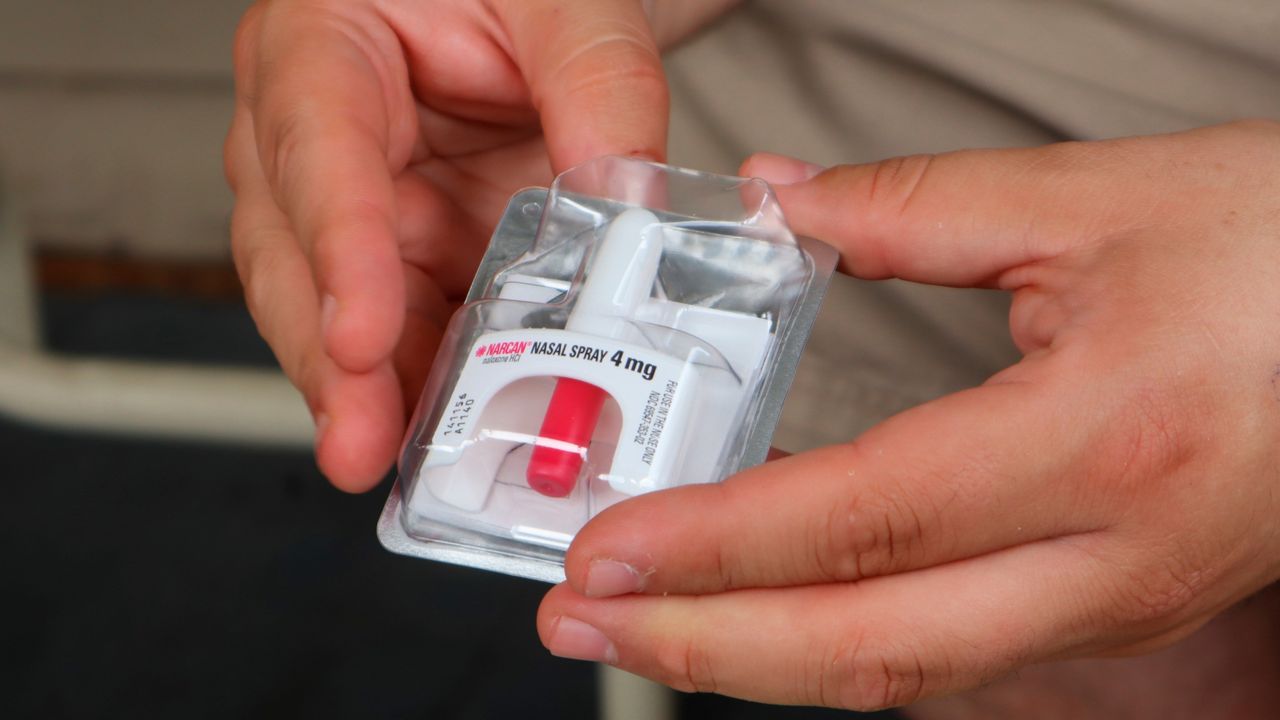 New legislation signed by Gov. Kathy Hochul requires all SUNY and CUNY campuses to stock opioid antagonists, like naloxone, in student housing facilities. Better known by the brand name Narcan, the drug reverses the side-effects of an opioid overdose. With it, resident life staff at New York’s public colleges are getting trained to save lives.

According to New York’s Office of Addiction Services and Supports, opioid overdose deaths were just shy of 3,000 in 2019 – the latest data.

“We are in the worst overdose epidemic ever, on record. So, we really need to think about every single we can do to possibly reduce the risk of death,” said OASAS Commissioner Chinazo Cunningham.

Commissioner Chinazo Cunningham says those numbers are due to the addition of fentanyl in many illicit substances on the drug market. And while she says college-aged people are mostly using alcohol and cannabis – there’s no harm in being equipped with naloxone for the worst-case scenario.

“It works within seconds,” said Cunningham. “It’s not addictive, it’s not a controlled substance, and it really does not cause harm if somebody is not having an overdose and there’s some other reason they may be unresponsive – it’s not going to cause harm to that person.”

Resident Assistants at UAlbany went through naloxone training in November. In addition to learning how to administer it, a key part of the training focused around learning the signs and symptoms of drug addiction, so RA’s can intervene before an overdose happens.

“Having Narcan and these resources available, I think is an asset because you can make the difference between saving someone’s life, or not,” said UAlbany RA Autumn Ladd.

To equip yourself with naloxone or fentanyl test strips you can visit www.health.ny.gov/overdose or call 1-800-692-8528.