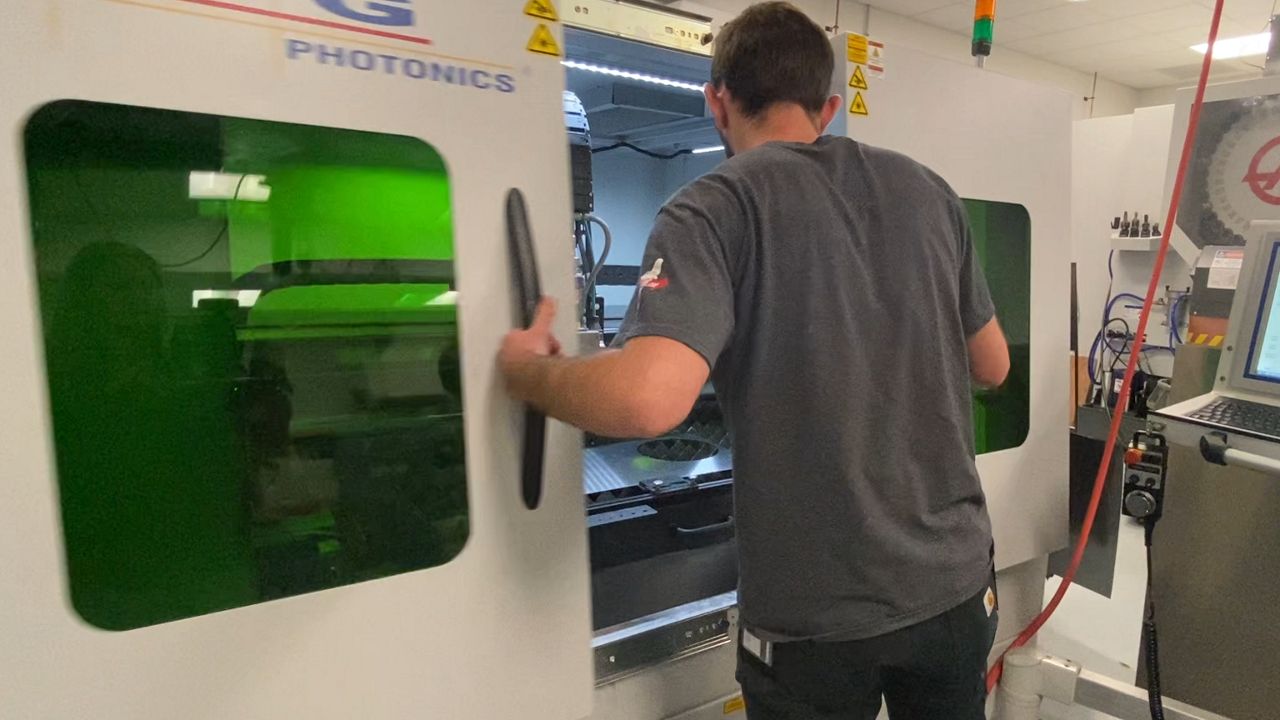 How Micron Technology opportunities could extend east to Utica and Albany

As someone who has worked 22 years at the SUNY Polytechnic Institute's campuses in Albany and Utica, Michael Carpenter understands the significance of Micron Technology’s recent announcement in Central New York.

“I can’t stop thinking about it. It makes me smile every time,” said Carpenter, interim dean of the SUNY Polytechnic Institute College of Engineering in Utica. The institute has another campus in Albany called the Colleges of Nanoscale Science and Engineering.

The Micron annoucement came months after the ribbon-cutting for Wolfspeed in Utica, the world’s only 200 millimeter silicon carbide manufacturing facility.

Carpenter said having even more employment opportunities in the semiconductor industry is good news. He said there are hopes for SUNY Poly and Micron Technology to work together and fill positions.

Carpenter said SUNY Poly’s campuses are in a great position to prepare students for these jobs. The Utica campus prides itself on providing students with “foundational material and hands-on practical experiences."

Its location in relation to the new Micron Technology facility is also a plus.

“We found that working with Wolfspeed, having that proximity is really nice and critical for our students, because many of them will do internships during the academic year so they can work 10, 20 hours a week while taking classes while working toward their bachelor’s degree,” said Carpenter.

Carpenter said the announcement also comes at a perfect time as the College of Engineering is planning for a capital project that includes facility upgrades. He added the SUNY Poly Albany campus is also well poised to train students for Micron Technology’s new semiconductor fabrication facility with the degrees they offer.