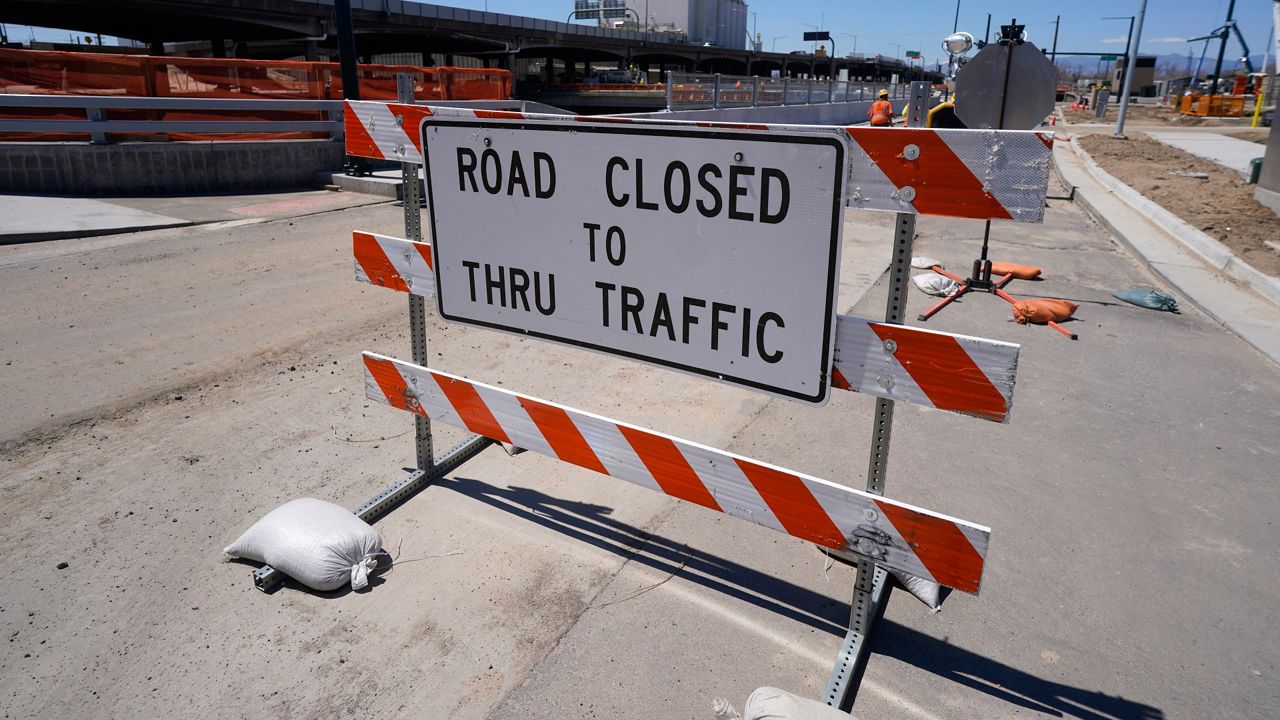 New York’s infrastructure has been evaluated and the grades came out Tuesday at an event attended by civil engineers and state officials.

“The cumulative grade for the 2022 report card for New York’s infrastructure is a 'C,'” said John Folts, of the American Society of Civil Engineers, which released the report card that included 11 categories such as bridges, roads, ports and transit.

“Our teams found, in most cases, our government officials are doing exemplary work with the resources allotted to them,” Folts said.

New York’s grade rose slightly from a "C-minus" in 2015. Driving the mediocre score was that nearly half of the state’s roads and 10% of its bridges were judged to be in fair or poor condition.

“This is above the national average of 7%, and worthy of concern for New York,” Folts said.

The group of engineers credited the state’s use of its bridge program to reconstruct and replace hundreds of bridges across the state, but said more work was needed.

“Part of that is the maintenance part of it," state Assemblyman Angelo Santabarbara said. "If we wait until things break down, it actually costs more money down the road, and that’s not the route we want to go.”

The report shows rough roads and congestion costs drivers statewide nearly $8 billion every year. That’s about $423 per driver in Albany and $568 in Syracuse.

“We are in surplus times," noted state Assemblyman John McDonald. "It’s a good opportunity to be strategic in significant investments of capital that we can improve our grading.”

Public parks and solid waste are considered by the group to be in “good condition,” receiving the highest marks — a "B-minus."

“There are 53 lined landfills in the state, and 16 to 25 years of excess capacity,” Folts said.

McDonald said the information was useful in helping to guide lawmakers moving forward, but called it a sobering report.

“We’ve invested a large amount of money in infrastructure over the past five to 10 years," he said. "We obviously have much further to go.”