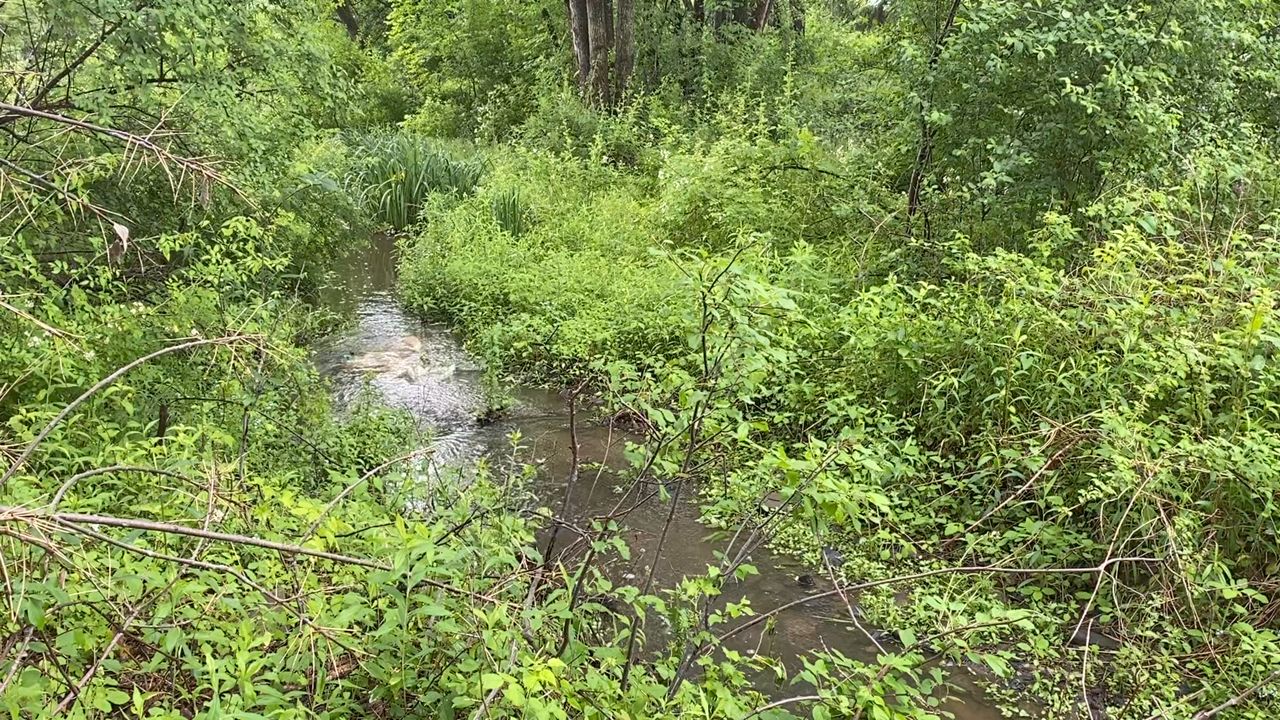 With the public comment period for New York's Climate Action plan approaches its July 1 deadline, some in Madison County are looking for an extension saying six months hasn't been enough time to review the 300-page plan.

If enacted, it would make the state's climate change policies some of the toughest in the nation.

Matt Roberts, the president and co-founder of Sherrill Manufacturing and a member of the Madison County Board of Supervisors, said he’s concerned that the draft document detailing recommendations meant to significantly reduce New York’s carbon emissions could ultimately cost his business.

While the plan has been posted to the state’s climate action website for months asking the public to weigh in on it, the Madison County Board of Supervisors is calling on the Climate Council to extend the public comment period again from July to the end of this year.

“We need to make sure that every one of our constituents is aware of this,” Roberts said.

The report is thorough and detailed stating the threats posed by an ever-warming planet and the consequences of doing nothing to stop it. One of the recommendations in the draft plan is transitioning away from fossil fuels to more sustainable sources of energy.

The report also suggests mileage-based user fees with a per mile fee system to discourage driving, recommends a real property tax incentive for forest landowners to take part in practices increasing carbon storage, and supports adopting codes for new residential and commercial buildings to be built to a highly efficient, zero-emission standard.

“As a business owner what concerns me is the cost of energy,” said Roberts.

Roberts believes some businesses can’t afford to upgrade to cleaner methods and is afraid they’ll shut down or move to another state.

In a statement to Spectrum News 1, the state Department of Environmental Conservation said the Climate Action Council held 11 public hearings across the state in April and May, with nine in-person hearings and two virtual hearings.

The DEC also said, “The timeline for public comments balances the desire for robust public input while meeting the statutory deadline of releasing the Final Scoping Plan that includes the Council’s consideration of those comments by the end of the year.”

Anyone wanting to send in their comments can still do so through the mail, online, or by email. The DEC said it is required by law to finalize its plan and present it to the Legislature by January 1, 2023.