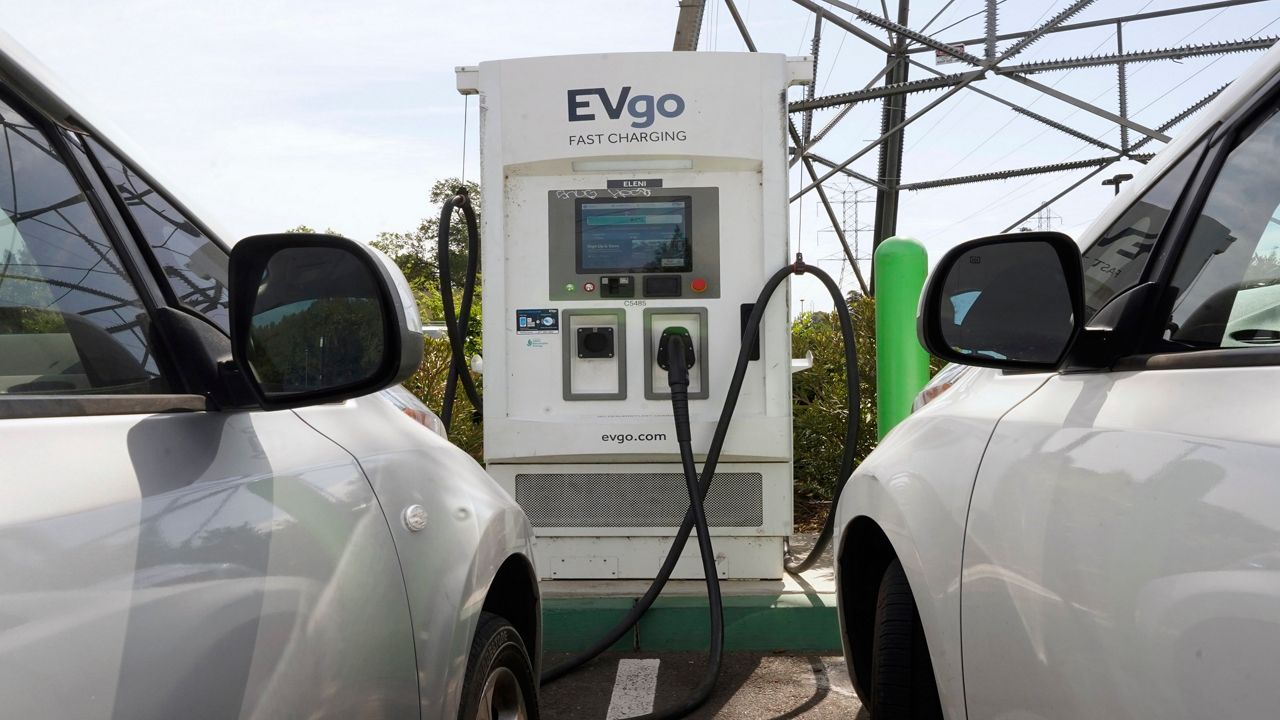 The way you get around or heat your home could be changing in the next few years as the Empire State moves along in its effort to lower emissions.

Doreen Harris, president and CEO of NYSERDA, told Capital Tonight there are resources available for New Yorkers to invest in electric cars and heat pumps.

Starting in 2035, all new passenger cars and trucks sold in New York will need to be zero-emission vehicles due to a law sponsored by Senator Pete Harkham and Assemblyman Steve Englebright. Medium and heavy-duty trucks will need to be zero emissions by 2045.

Harris said New York is very efficient when it comes to transportation emissions, but it still accounts for nearly 28% of the state’s emissions. An all-electric car can be a costly endeavor on the front-end, but Harris said state and federal programs can bring the price down by nearly $10,000.

Harris argued that long-term fueling savings should factor into purchase decisions. At the end of 2021, there were about 9,500 publicly available car chargers in New York, according to Harris.

Harris said there definitely needs to be further escalation of that number as more people switch to electric cars. Funding totaling $175 million will be made available to New York from the federal government to scale up charger access.

Interestingly, the largest greenhouse gas emitters in New York state aren’t cars, but the buildings that make up cities and towns. One way to lower emissions from buildings is how to heat and cool them, which is where heat pumps come in.

Heat pumps are heating and cooling systems that can take heat out of a building in the warmer months and warm a house in the winter. There are two types of heat pumps: air and ground sources.

You can audit your home to find the most effective ways to insulate your home. Harris said the state is spending $700 million to provide incentives for consumer and market incentives for heat pumps.

Harris argued heat pumps are an investment in your home or building but also in comfort. Comments on the draft scoping plan from the Climate Action Council will be accepted until July 1.

New Yorkers can submit their questions and comments via email to scopingplan@nyserda.ny.gov.