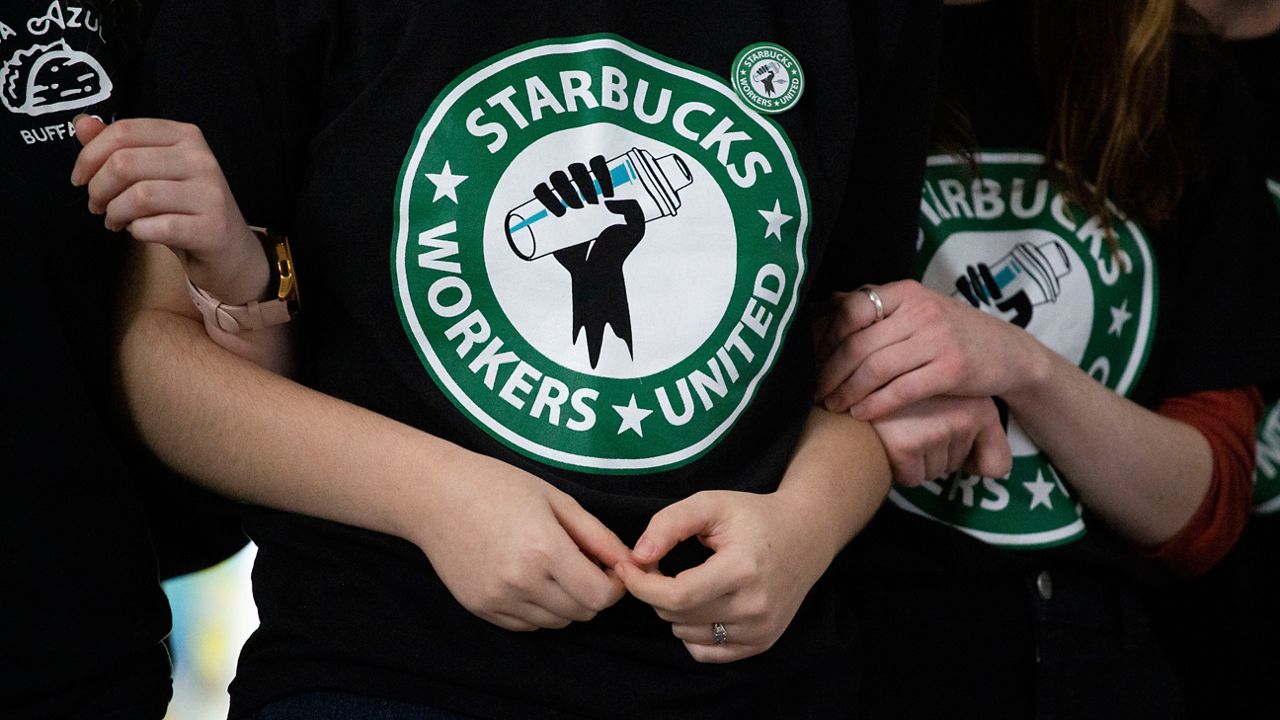 Starbucks is closing its College Avenue location in Ithaca, in a move some workers are calling “union-busting.”

Ithaca became the first fully unionized city in the U.S., with all three Starbucks locations winning their union elections in April.

Workers at the store then went on strike alleging unsafe working conditions on April 16. They say they walked out because of a hazardous grease trap that had been a longstanding problem.

Now, Starbucks is citing that grease trap as a reason for permanently closing the store on June 10.

Workers say Starbucks only gave them a week's notice, and they're filing an Unfair Labor Practice charge with the National Labor Relations Board, claiming Starbucks is closing the store in retaliation for their vote to unionize.

"It could not be a coincidence,” Starbucks College Avenue barista Nadia Vitek said. “Our store is right off Cornell campus. We have so much traffic. It's a very profitable store. It doesn't make sense to me that they would shut it down."

"We open and close stores as a regular part of our operations,” A Starbucks spokesperson said in a statement. “Our local, regional, and national leaders have been working with humility, deep care, and urgency to create the kind of store environment that partners and customers expect of Starbucks."