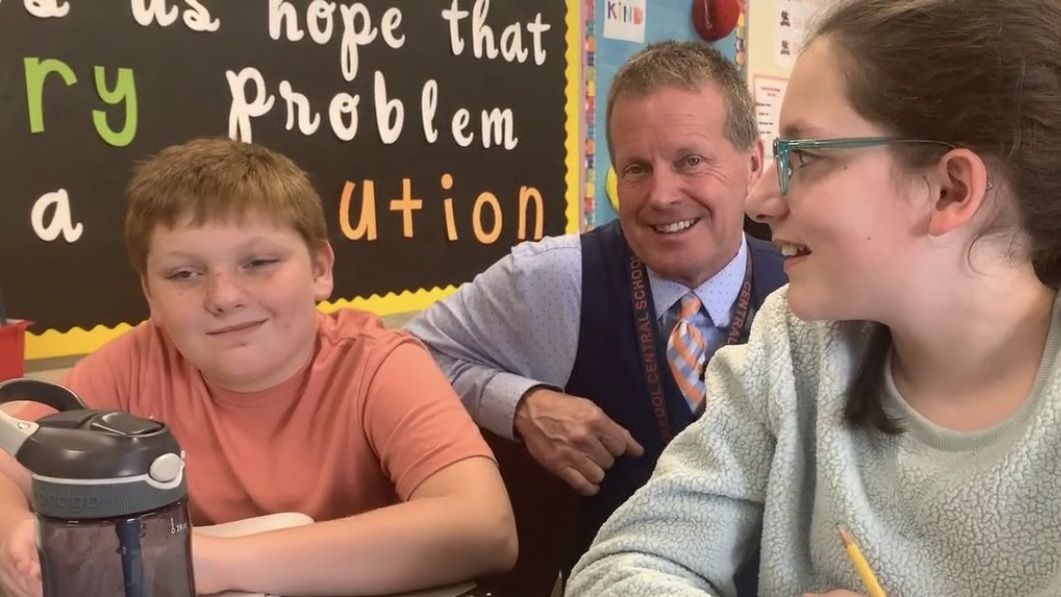 The number of school superintendents leaving the profession in New York has increased, according to the New York State Council of School Superintendents.

“Typically, we've been averaging around 40 to 45 retirements among superintendents a year statewide," said Robert Lowry, deputy director of the state council. "This past year, we had over 60. But it's possible that some of those are people who would have retired earlier in the last two years, but wanted to remain in their positions, feeling it would not be responsible to abandon their districts during the pandemic.”


Lowry added optimistically, he is seeing high interest in people becoming superintendents. They have at least 30 participants in the superintendents development program.

Two out of those more than 60 that are retiring have both served their school districts for almost four decades. That is not all they have in common.

Alicea and Potter shared some of their favorite things about the job.

“It’s the kids, who, all of a sudden, when the light bulb goes off, when something connects," Potter said. "And it really is encouraging.”

Deciding snow days was among their least favorite.

Both have seen education change a lot over almost four decades. Districts continue to evolve to try keep up.

The pandemic brought administrators major challenges and increased responsibilities. Both were supposed to retire earlier, but recommitted to their district rather than leaving.

Alicea delayed retirement because of the pandemic demands on schools.

“My kids, my students, they needed me. My staff needed me. And I needed to be here to continue to provide support,” Alicea said.

They also gave credit to the staff and teachers that support them.

“We have a lot of, you know, leadership support in the district. You know, obviously, you can't do this alone. We're using our bus drivers to deliver food, our counselors going out to families in their homes and really helping,” Potter said.

They shared what they think are the keys to success, words of wisdom to their successors.

“It is about what I can do for others, and I think that's been my beacon or my focus,” Potter added.

Both said their main focus has been to inspire students.

Alicea said, “When I talk to my kids, especially ENL kids, I say, listen, 'the only person who can limit you is yourself.' Everything that we do is always with the students in mind.”

Alicea plans to continue community involvement in Syracuse, as well as caring for his parents in Puerto Rico. Potter hopes to continue working and help schools evolve with a focus on facility improvement plans.