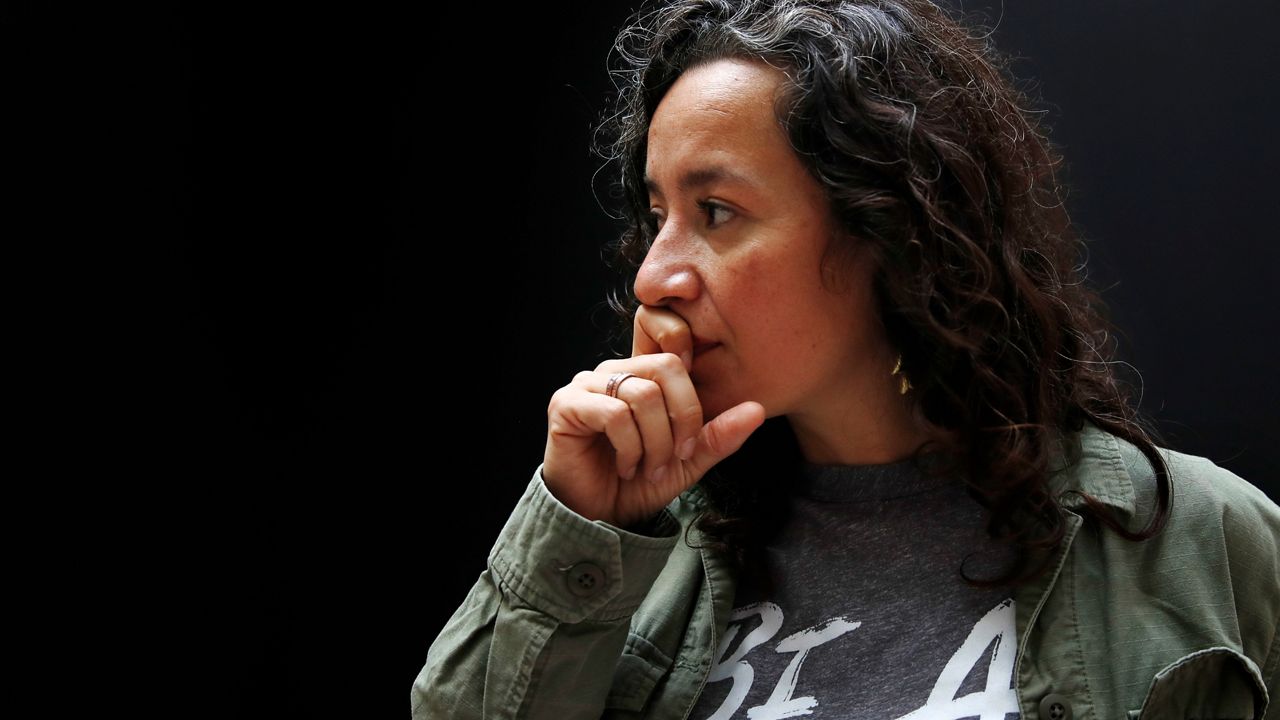 Ana Maria Archila, candidate for Lt. Governor: Her platform and plans if she wins

The race for Lt. Gov. has gotten more competitive with the arrest of Brian Benjamin, who resigned last week, after being arrested on corruption charges. With that, there are now two candidates, both latina women, who are now considered the front runners in the race for Lt. Gov.

Archila says that she will bring her activism to the role should she be elected. She will advocate for the communities that need the government to work for them, like working families. She believes part of the role is to actively remind Albany that their role is to help people live better lives.