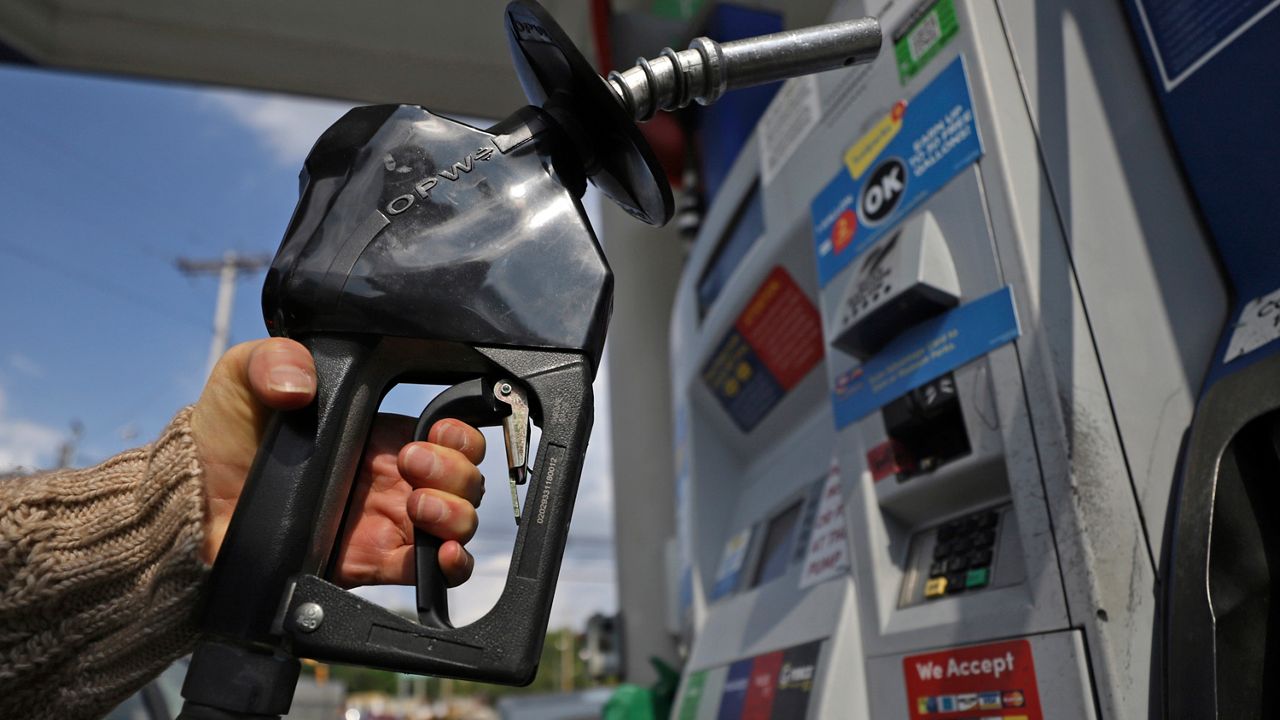 One of the ripple effects from the high tensions in Ukraine is rising oil prices.

This morning, crude oil futures passed the $95 a barrel mark, which could mean more pain at the pump for drivers in Central New York.

"I think everybody should look at it the price of gasoline has gone through the roof as have many other things, and one of the things my caucus is looking at is the federal tax, and I would encourage the state to look at their taxes, too," said Schumer.

AAA experts say in Syracuse, the average cost for the price of gas is $3.71 a gallon.