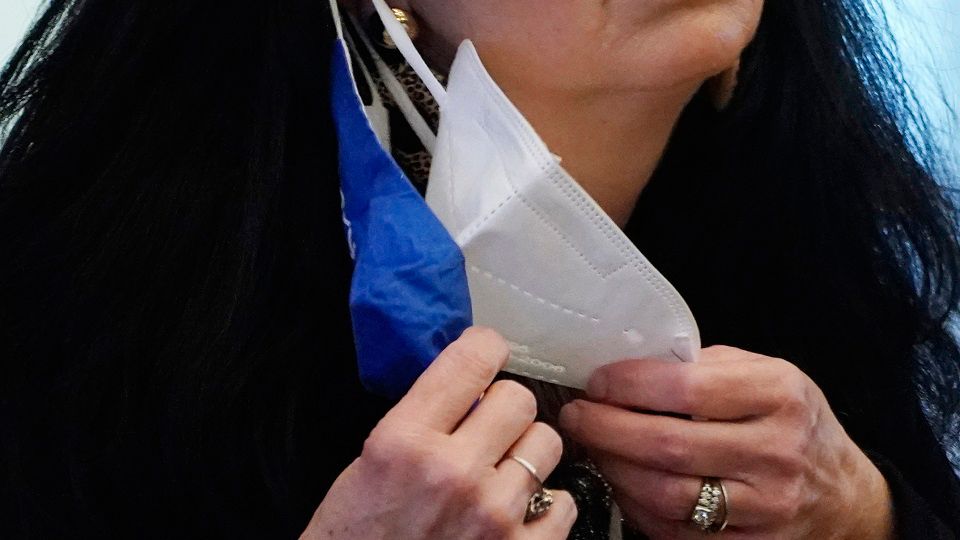 A court decision on Monday night stating the governor and state health commissioner did not have the authority to issue a mask mandate without legislative approval stirred up a lot of confusion.

Some of the confusion was cleared up Tuesday afternoon, when a judge granted a stay of the court order.

That means the state's mask mandate remains in effect statewide.

“A stay says exactly that. Hold on just a second. We’re going to the next level to have this reviewed, and these laws are going to stay in place until that next level of review,” Tully Rinckey law firm attorney Leslie Silva said.

Should the mask mandate be deemed unconstitutional at the conclusion of the appeal process, businesses will still need to follow county mandates, Silva said.

But they don’t need the county to make their own mandates.

“Private businesses have a lot of leeway if they want to enact a mask mandate for the health and safety of their employees and consumers. They’re seemingly within their rights to do that. They can conduct business how they like through the law. If you don’t like it, you don’t go there,” said Silva.

“And certainly, if we get to those numbers again, the idea of masking in school and other things needs to be addressed and addressed quickly,” said McMahon.