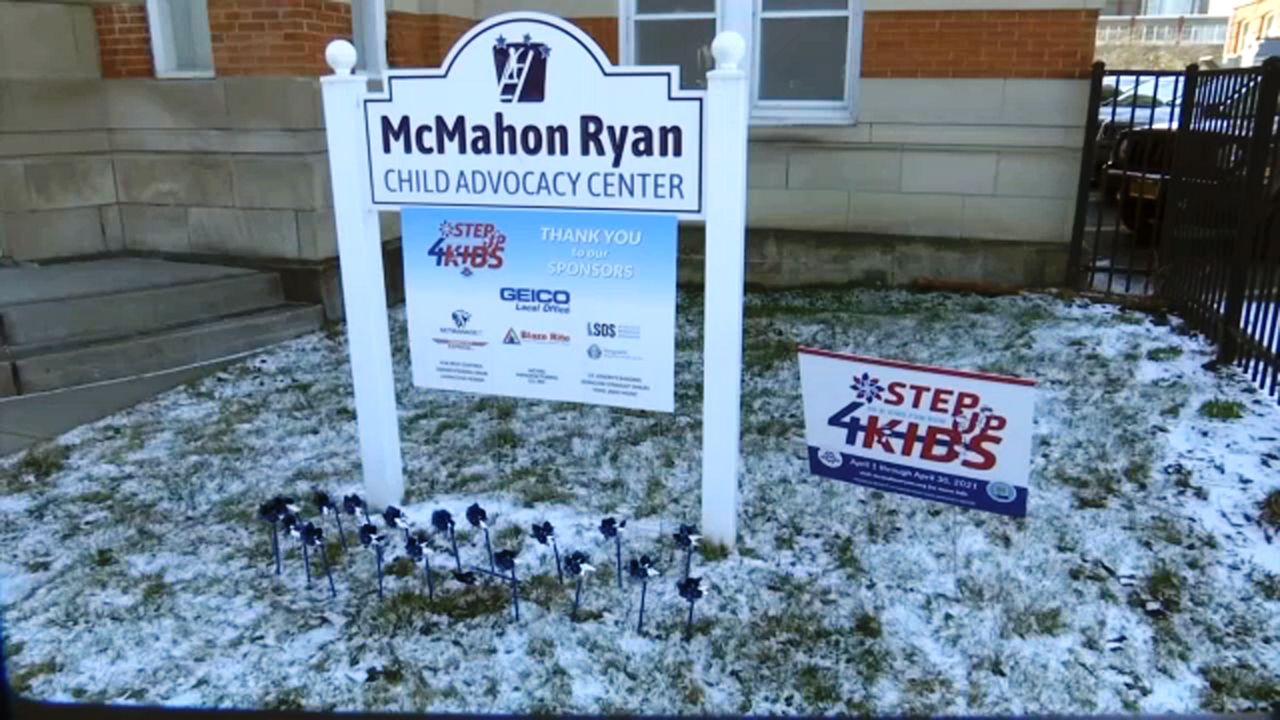 It’s an issue that affects children and young adults around the globe, and that includes victims in Central New York.

The McMahon Ryan Child Advocacy Center has programs targeted to stop human trafficking, and they say it’s important to know the warning signs.

Last year, the center had 130 clients, with most being 15 and 16-year-old white females.

Their young clients come from all parts of the county. There are some misconceptions about what human trafficking looks like, however it's as simple as exploiting someone’s vulnerabilities, and a third party profits.

In kids, this can look like a change in behavior, unaccounted for money or valuables, running away from home or an older or controlling partner. Serious cases might include branding.

“It could be a family member who’s engaging in sexual acts with a child and then tells them if they don’t tell anybody, I’ll give you an iPad, I’ll give you a cell phone. Something in exchange for that act,” said Erin Bates, deputy director at the center.

Human trafficking can be tough to spot, since it can mimic other situations like domestic violence, or gang involvement. If you’re worried about a child in your life, the McMahon Ryan Child Advocacy Center recommends sitting down and having a conversation with that kid.

The center is also available to answer any specific questions you might have.