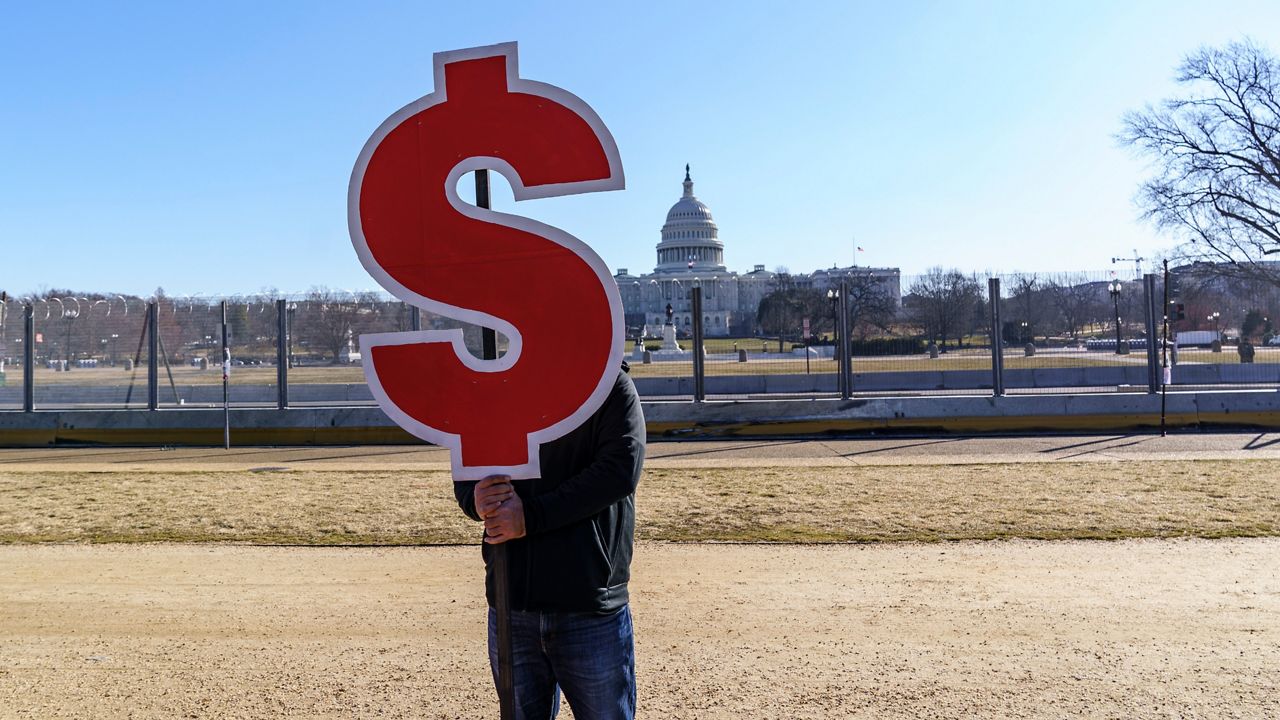 Supporters of the bill to eliminate 14c argue that paying people with disabilities less than others is wrong and that the new bill would be in the spirit of equity for this group. The bill's opponents say 14c allows people that otherwise couldn't get jobs to work for a paycheck.

“The happiest days around here is Monday morning and one of the worst is Friday afternoon. They love to come to work,” said Ernie Dodge, President and CEO of J.M. Murray.

There are around 80 employees that work at this nonprofit.

Dodge says his employees rely on the special 14c provision to get paid less than minimum wage. The average tenure is 14 years.

If 14c went away, J.M. Murray’s president estimates about five of their current employees could find a new job elsewhere. New York State Assembly Bill 3103 is aiming to eliminate this special wage adjustment for people with disabilities.

Assemblyman Santabarbara often speaks out in support of the autism community and he supports eliminating 14c with the proposed assembly bill.

“We need to make sure they’re treated fairly, and the same as everyone else, once they’re in the workforce. I think that's our job, that’s what this bill moves us towards, and I’m looking forward to seeing it in the next session,” said Santabarbara.

“No employer in the world can go subsidize 70% of a competitive wage for 30% productivity,” Dodge. “We need our federal senators to come through here, we need people that are against 14c, they need to come here. And if they still have they view when they leave, so be it.”

The bill is currently sitting the Assembly Labor Committee. J.M. Murray has also expressed concern over a similar federal bill introduced in the House of Representatives, H.R. 2373, that would prohibit subminimum wage for people with disabilities on a federal level.