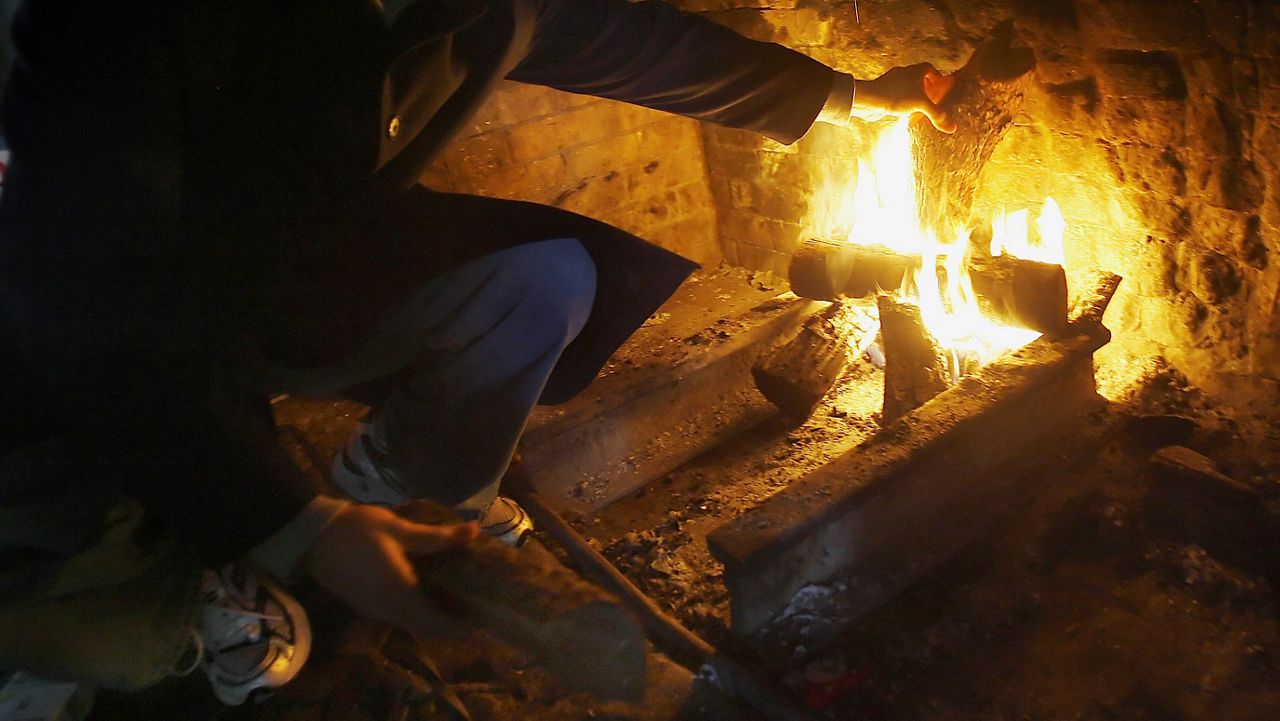 Medical experts at the Clark Burn Center at Upstate University Hospital are warning us about the dangers of starting a fire. They've recently seen an increase in patients with burns caused from fires started by accelerants, like gas.

Upstate officials said they've admitted 38 patients so far this year with burns caused from starting fires with accelerants. They said that number is up by eight compared to all of 2020.

With the cooler temperatures, many people have enjoyed starting fires outdoors, either to stay warm or to burn wood. However, pouring gas or kerosene to start those fires have led to some significant injuries. They're reminding us to avoid using any accelerants to start fires.

"With gasoline, it's an invisible cloud. You can't see that that cloud of gas kind of forms. So, if people are tossing the gas on the fire or something, it's that cloud that we can't see that's causing that fire. So, it's just taking that small spark and then you end up with that fire," said Upstate University Hospital Clark Burn Center Program Manager Tamara Roberts.

Roberts said if an adult is starting a fire, it should be done with caution. The person should stand at least 10 feet away and have a fire extinguisher nearby.

Roberts said since 2017, accelerant-related burns are up 100%. Most of those burns have been seen in individuals aged 13 to 37.

Meanwhile, the 15th annual Burn Run 5K and 10K is this Sunday in East Syracuse. The event honors burn victims and helps the Clark Burn Center send kids with burns to a recovery camp.

For more information on the Burn Run you can visit TheBurnRun.org.