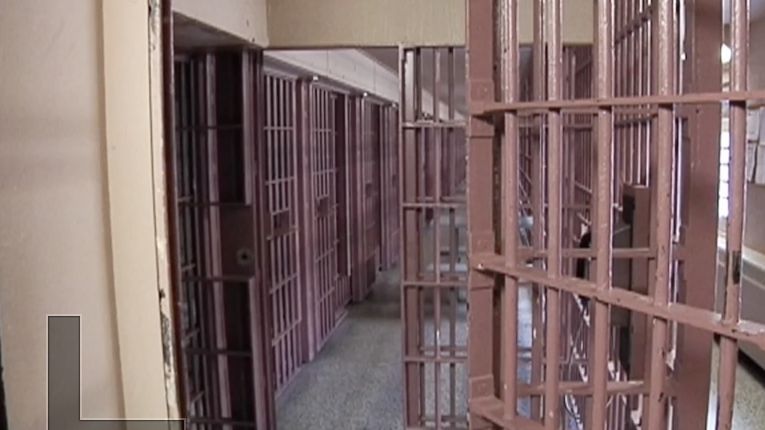 Syracuse area Rep. John Katko is preparing legislation that would grant judges discretion in deciding if criminal offenders pose a threat to society and whether or not to release them on bail.

“I’m very supportive of any type of initiative that would help stop the revolving door of criminals, such as the woman who allegedly killed my aunt,” said Nancy Tuori-Bell.

Authorities charged Victoria Afet in connection with the homicide of Tuori in March. Afet is no stranger to the criminal justice system.

Eight days before she allegedly killed Tuori, Afet was arrested for armed robbery and attacking a 74-year-old woman — and biting her hand — at the same apartment complex.

Afet was then released without bail.

“I think the bail reform law, although there are consequences, although unintended, they are very real,” said Tuori-Bell.

While there is no way to determine if New York’s bail reform caused the conditions for the homicide to occur, Republican lawmakers say it’s one of many examples of why bail reform laws need to be “tweaked.”

The bill, Katko says, is not to undo bail reform, but to allow a judge the discretion to consider the dangerousness of an offender when setting bail or releasing the person.

The standards for a judge to determine “dangerousness” is not currently spelled out in the bill. Katko says that can change.

This proposal gives judges the ability to make exceptions on bail bans for all crimes, not just violent ones.

“As an incentive, they’re going to get millions of dollars to help these people they think about being poorly impacted by the system, young kids that are involved in the conduct and rising criminal conduct," Katko said. "We’re going to give money to get those kids on the right path."

The bill would set aside $10 million for states that decide to allow judges to consider exceptions to bail bans. With the money, states could use it for programs to help stop repeat offenders.

During the Monday press conference, the Onondaga County district attorney, county sheriff and the Syracuse Police Benevolent Association president all joined in support of the bill.

Katko’s office said the bill is widely supported by law enforcement, including the National District Attorney’s Association, the Fraternal Order of Police and National Association of Police Organizations.

Presently, the bill is only supported by Republican members of Congress.

The Tuori family say the bill brings them hope.

“I think this is a first step, pushes back a bit at what’s happening and tries to provide another point of view,” said Guy Tuori.