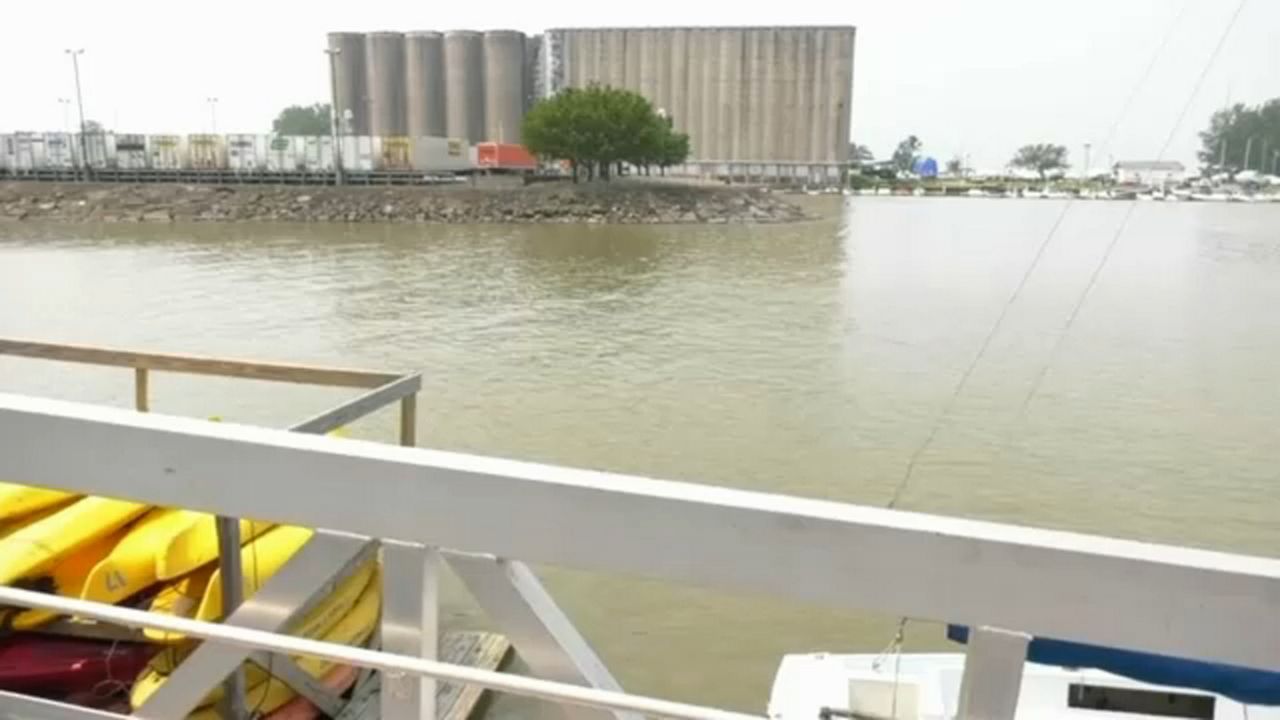 Empire Adventures: A Kayak tour that shows how the Erie Canal changed America

BUFFALO, N.Y. — ​This week’s Empire Adventure takes us to Buffalo, where the historic Erie Canal, the Buffalo River and Lake Erie all become one. There’s so much to see in the former industrial hub the Buffalo Harbor Kayak company has become quite a draw by giving people a unique experience out on the water.

Just like the Buffalonians who came before her, McDermid sees the waterfront as a one of a kind resource.

Two hundred years ago, there was only one way to transport grain - by wagon. That was until an ambitious New York Governor, Dewitt Clinton, ordered the digging of a 363 mile long hole connecting the Hudson River to Lake Erie.

"And water was so much faster,” Molly said. “You could get things there in a few days instead of months. And that's a huge change and when things are done faster they're done cheaper."

Once the grain got to Buffalo, it was stored in these huge elevators and prepped for shipment by rail or by boat through the Great Lakes. By 1855, the canal saw 33,000 commercial shipments. Along with the big boats came some big names.

America’s original cold breakfast cereal, General Mills, set up shop here, and after a short legal dust up, Cheeri-oates became Cheerios. And along with Lucky Charms, and Coco Puffs.

This economic boom made Buffalo a top 10 city.  Thousands of workers were needed for shifts around the clock. And that created a unique nightlife with bars and saloons that seemed to never close.

“The song ‘Buffalo girl won't you come out tonight’ was about the ladies that would come out dancing with the sailors,” Molly said.

You may have figured out at this point Molly is a teacher, not of History, but Science. And what she’s really passionate about, besides giving tours, is well, the water.

When the commercial barges and ships were replaced by the trucking industry many of the industries moved on, leaving being behind a canal that as dirty and for a time obsolete. That was until people started to look at this manmade wonder differently.

And after 30 years of work to clean it up, the water is clean, the fish are safe to eat, and this engineering marvel can still draw a crowd.

"Silos are being refurbished into breweries and warehouses are turning into apartments.  You can take something old and make it beautiful," Molly said.