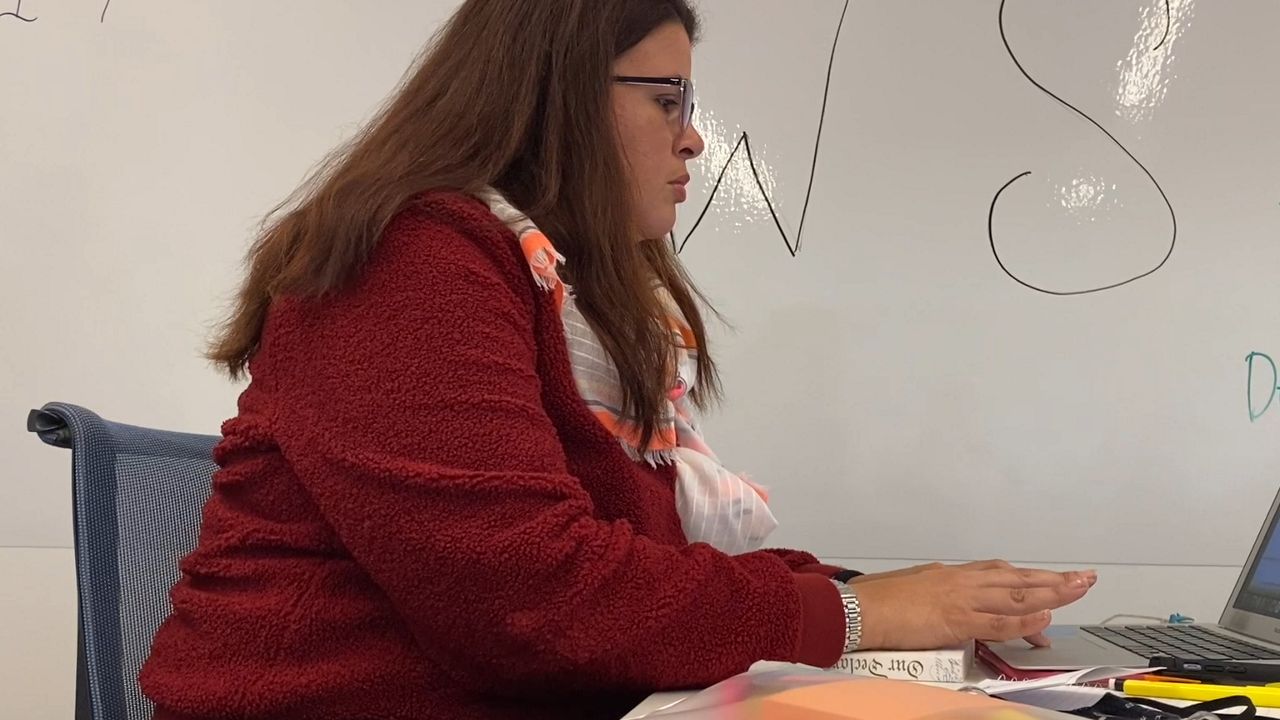 For 13 and a half years, Jennifer Aquino served her country.

“I talked to a friend of mine that was also a CTI in the Navy, and she has been going to school, and I've been contemplating to go back to school,” Aquino said.

It’s a decision made relatively easy for the decorated Puerto Rico native and Texan living up north. And it’s thanks to a program called the Warrior-Scholars Project.

“It’s a program that basically helps (veterans) to transition from the military life to student life,” said Aquino.

It’s a transition that carries the weight of future responsibilities with prior experience, something that program coordinator Lauren Pyland says is an absolute asset to potential students coming to Syracuse University, or even the warrior-scholars.

“They've lived a whole life before this,” said Poland. “They're more inclined to be really dedicated to their studies. And this is really just instilling the confidence in them that they belong in higher education.”

After more than 13 years as a Navy intel analyst, Aquino knows this is what she wants to do. But she also has a message for anyone looking to get back on campus, or even try the Warrior-Scholars Program.

“It could actually even ignite something inside of you,” Aquino said. “Even though it was not in your plan, it's something that we have the opportunity to do and we have the resources with the post-9/11 GI Bill.”

You don’t know until you try, and from a few vets to others, it’s worth the investment.