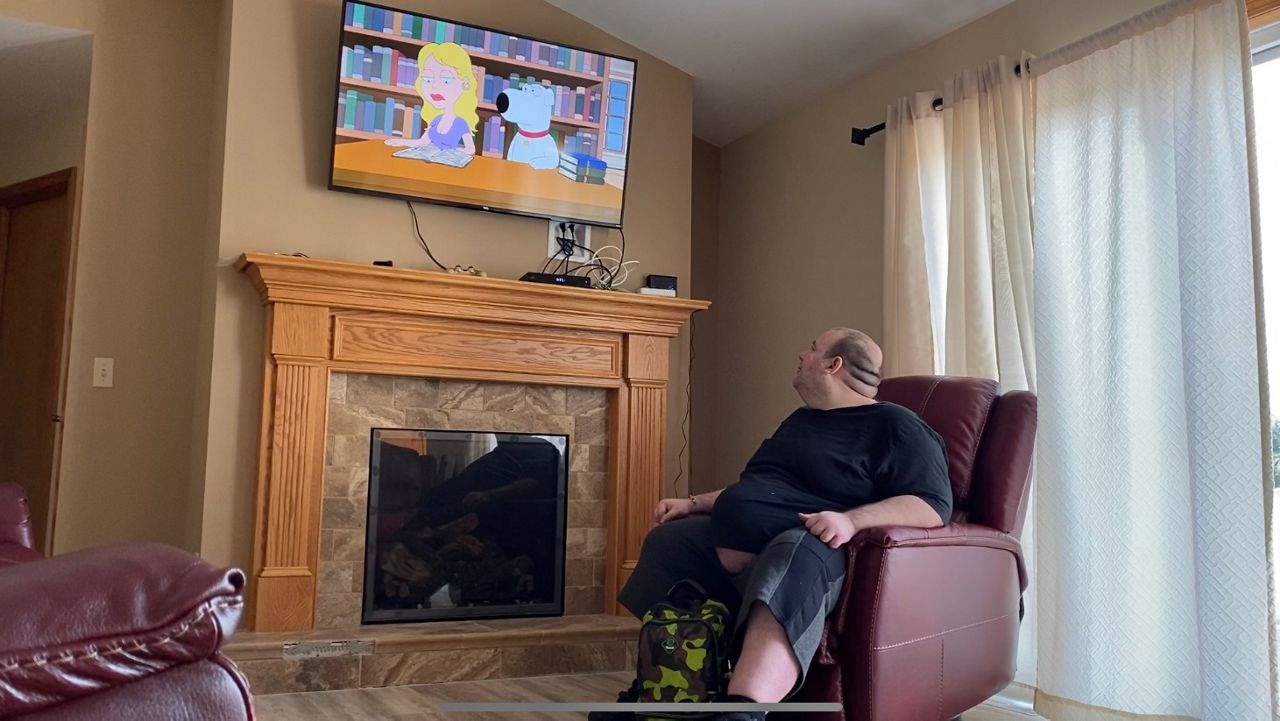 Having a safe and accessible home is something many people take for granted, but that can be especially hard to find for adults with disabilities.

Lapoint, 34, is the first to kick back in the recliners, but the goal is to welcome up to four men.

“I’m on my own, but I had a couple dinner guests,” said Lapoint. “But I don’t know if they’re going to come back.”

There is supervision 24/7, but Lapoint is in charge of his decisions.

Around 9 a.m. every weekday morning, Lapoint hits the road. Like a true superstar, a driver took him to his next destination. At Community Options in East Syracuse, Lapoint spends five days a week doing activities, working towards goals and learning life skills.

“I just like the people and all of that,” said Lapoint.

“It’s a big family,” said Zachary Petrie, the executive director. “You learn that quick when you come here. People really do look out for each other. It’s nice. It’s nice to see.”

“He’s a different person when he’s out with everybody and having those conversations and having fun,” said Petrie.

Lapoint was in the hospital and on the verge of insulin dependence before connecting with Community Options, according to Petrie. In two months, he’s lost about 50 pounds, and he’s become more social and confident.

“The structure of these programs is crucial in everybody’s day-to-day,” said Lapoint. “I think, without these programs, Jon would be one in a nursing home or at a facility where obviously we try to take people from those facilities and put them into a home.”

Jon has found stable housing at night, and he spends his days with new friends.