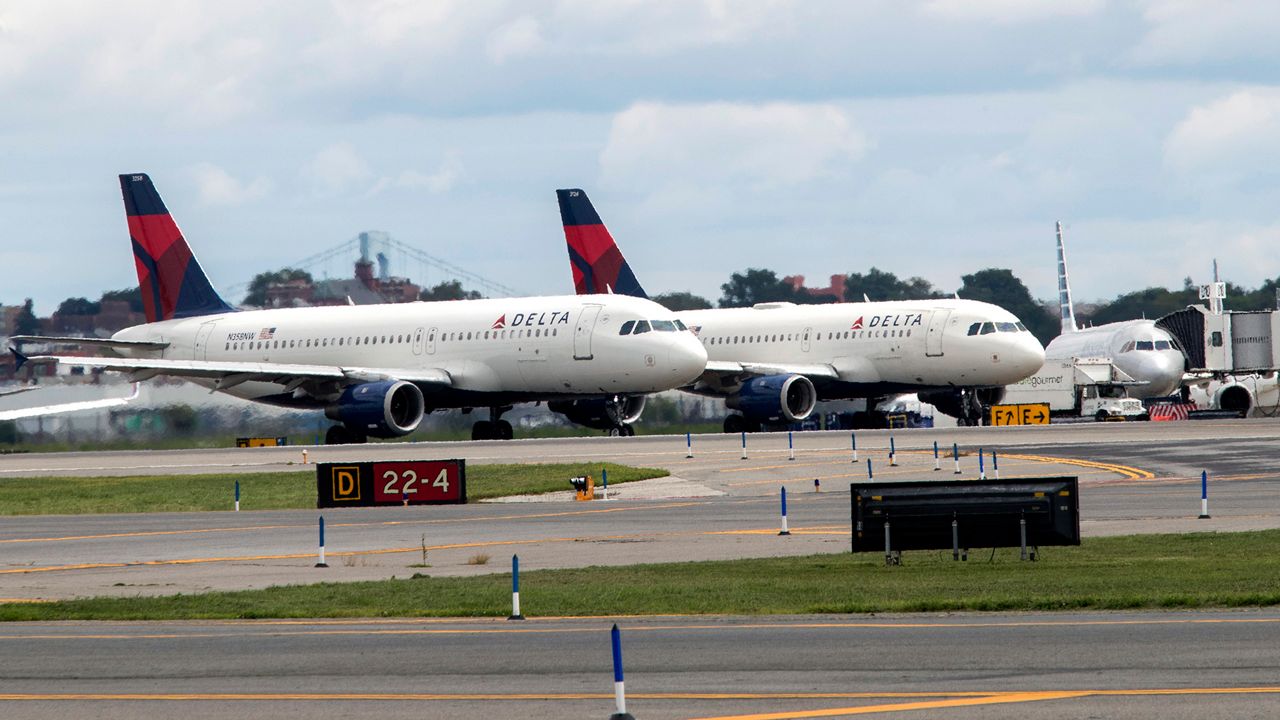 Travel is on the rise, and so is the number of canceled or changed flights. There are not enough pilots to get us where we’re going. Commercial airlines are still working to bring back some of the staff that they laid off last year, but the roots of this problem date back before that.

Pandemic aside, flying for work or leisure is getting more and more common. Plus, the number of retirements is outpacing the number of licensed pilots.

The interest in aviation is down. Usually, commercial airlines rely on retired military pilots to fly their planes. Because it’s expensive to become a pilot, starting in the military helps alleviate that cost. Instead, we’re left without flights.

“As people are more willing to fly to go on vacation and businesses go from remote to in-person and people have to travel for work again, they’re going to see those long lines at the airport in those cancel flights,” said Major Franklin Birt, the government relations advisor for Civil Air Patrol's NY Wing.

The good news is Civil Air Patrol, the auxiliary of the U.S. Air Force, is working to change this. It's trying to get teens interested in aviation and helping them get their private pilots' licenses.

The Cadet Wings program covers the cost of getting a private pilot’s license, which is about $13,000, according to Birt. It also provides cadets the necessary fly time to get the license.

“My son probably took his first flight at age 12," said Birt. "Our cadets start at age 12, and they’re allowed to fly our pilots on cadet orientation flights. So at age 12, the cadet will go up with one of our pilots.”

Civil Air Patrol cadets will be at the Greater Binghamton Air Show. They’ll meet the Air Force Thunderbirds before the show.