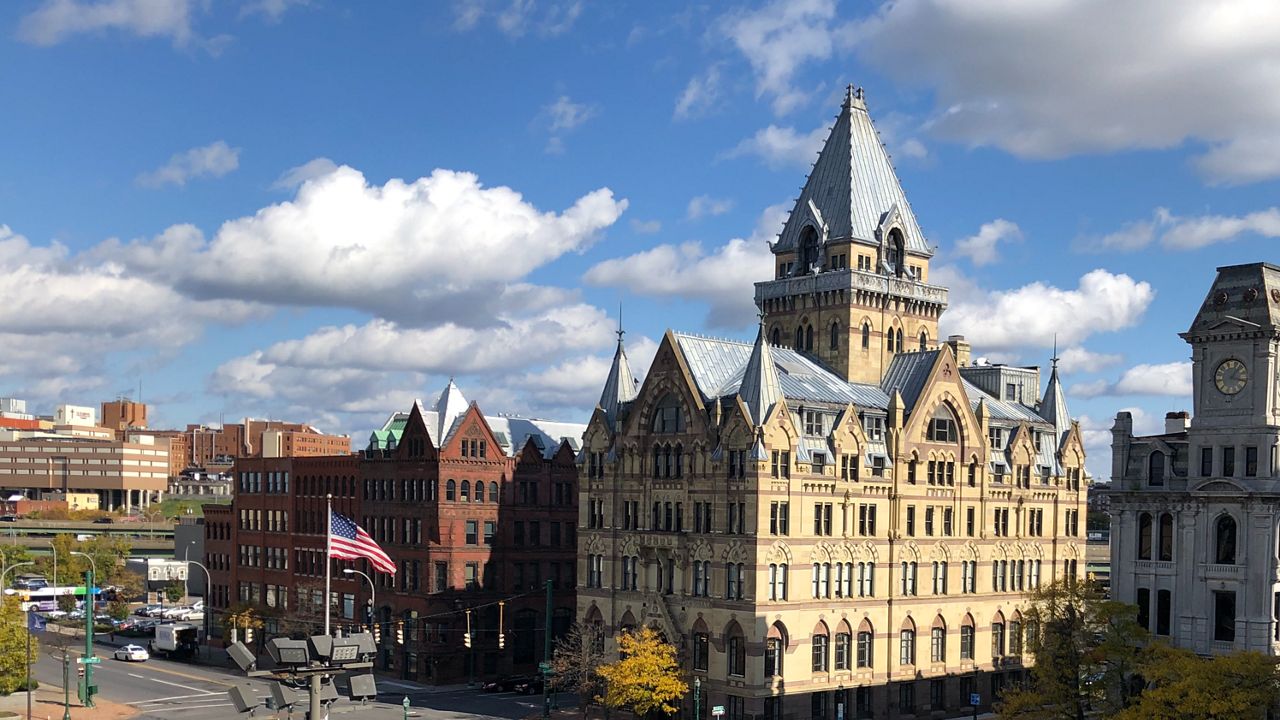 Only 46 votes separate Michael Greene and Khalid Bey from being the Democratic nominee for mayor of Syracuse.

So far, 550 absentee ballots have come in, but the counting of those crucial additional ballots can't start until Tuesday.

"It could flip the race, too," said Dustin Czarny, Onondaga County Democratic elections commissioner. "Absentee ballots are peculiar. While they usually act in the same ratio that you see on Election Day, this ratio was so close, it could go any way."

There are at least 600 ballots that could still trickle in before Tuesday. If the race comes down to a 20-vote margin, a hand recount will happen on Thursday.

"We're pretty optimistic," said Greene. "We won in early voting by a pretty good percentage, and if that were to hold for absentees, we would win."

"Certainly appreciative of the fact that so far, a majority of voters supported me," said Bey. "I'll take 46."

If the race ended in a tie, the party would choose the candidate.

Democrats have already voiced their support for Greene.

"This is why every vote counts, and this is why we implore people to be able to go out and vote," said Czarny.

Final results must be certified by July 6.

The Republican candidate in the November election will be Janet Burman, while incumbent Mayor Ben Walsh, an independent is running for re-election.