Elizabeth Donaldson begins every day by lacing up her sneakers, with a smile. She usually does it in the middle of the day and the evening, too. Donaldson went from not doing anything to walking about 10 miles a day.

“I've just changed every aspect of my life, and I don’t feel like it’s a chore," said Donaldson, a Camillus resident. 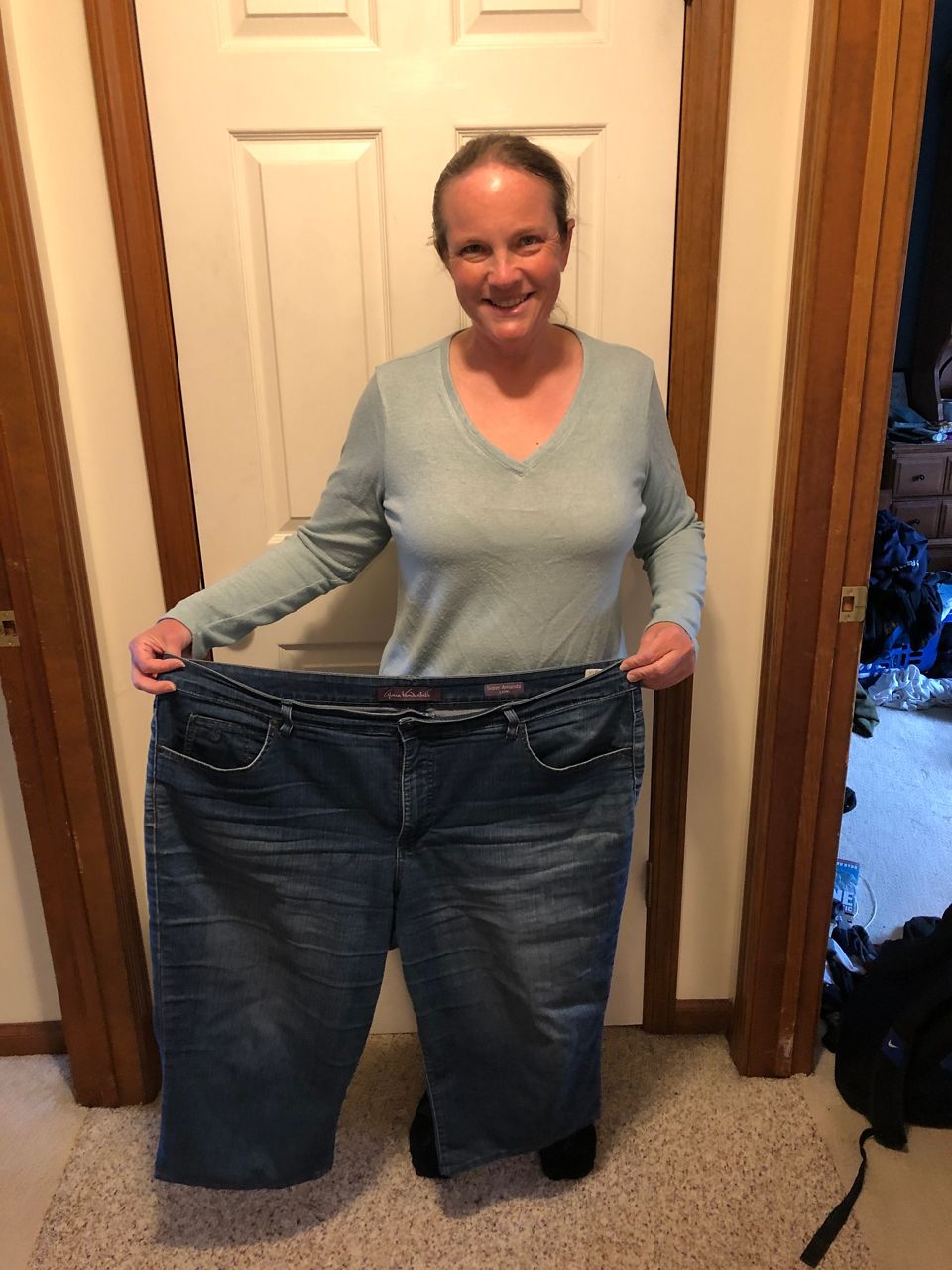 Elizabeth Donaldson has lost more than 100 pounds since she started walking last year.

“I'm not intimidated to go out and walk, and I think before I thought I had to have this fancy exercise program or join a gym, and at the time obviously gyms were closed,” said Donaldson.

Since September, Donaldson has walked every day but one. She’s logged about 1800 miles - before work, during lunch, and around the parking lot at her daughter’s soccer practice. Donaldson has lost more than 105 pounds.

After a fun lap around her neighborhood, Donaldson recharged. Instead of five or six diet sodas a day, she drinks more than a gallon of water, and overall makes healthier choices.

“You know, eating more vegetables, more fruits, a lot more protein, smaller portions, and just watching what I’m eating," said Donaldson. "I haven’t given up anything or following a certain program.”

She’s given up a few pants sizes and added energy, happiness, and sightseeing walks.