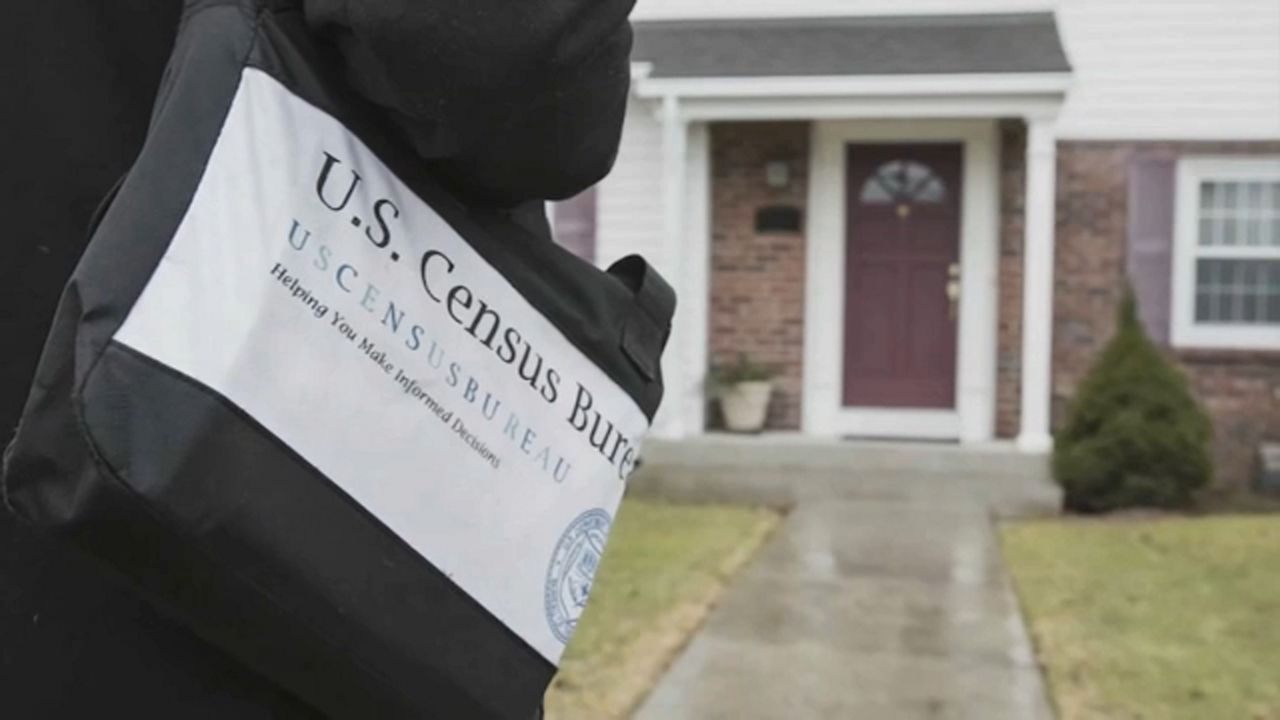 Why challenging the census count would be an uphill climb

New York was just 89 residents away from keeping all 27 of its congressional seats. So what went wrong?

Well, that depends on who you ask.

Neil Hyland was a census worker last year and says he ran into numerous people who told him they didn’t trust the government with their information.

When asked if something could have been done differently, Hyland said, “I feel like if there was even another week, we easily could have hit the extra 89 people that we needed for the extra congressional seat. Especially with some of the rural areas. It's kind of really hard to get out there, especially since some of these people work, so they may not be home.”

Governor Andrew Cuomo says the state being just 89 residents short of keeping all its congressional seats has to be a mistake, and asked Attorney General Letitia James to review the state’s legal options.

“You have undocumented people who are nervous to come forward,” Cuomo said. “I do believe the federal government had a chilling effect.”

States, including New York, have tried to challenge census counts before in court and not a single one has ever succeeded.

“You can't look at New York in a vacuum,” Wice said. “If you added 89 people to New York, you're going to upset the entire 50-state applecart, and those numbers would change other states, as well. It could even hurt New York.”

More detailed census data will be released in the fall, which will give New York a broader sense if there is a path forward for a legal case.

New York lawmakers established an independent redistricting commission to draw new House district boundary lines for the next 10 years, so it is unclear at this time which House seat will be lost. This map-drawing process will begin in September, when the U.S. Census Bureau makes public the local area population counts.

The commission must draw these new district lines in time for the congressional midterm primary elections in June 2022. They will submit them to the state Legislature at the beginning of January 2022.

However, the state Legislature, which is controlled by Democrats, can ultimately overrule whatever decision is made by the commission and draw its own district maps if they choose.