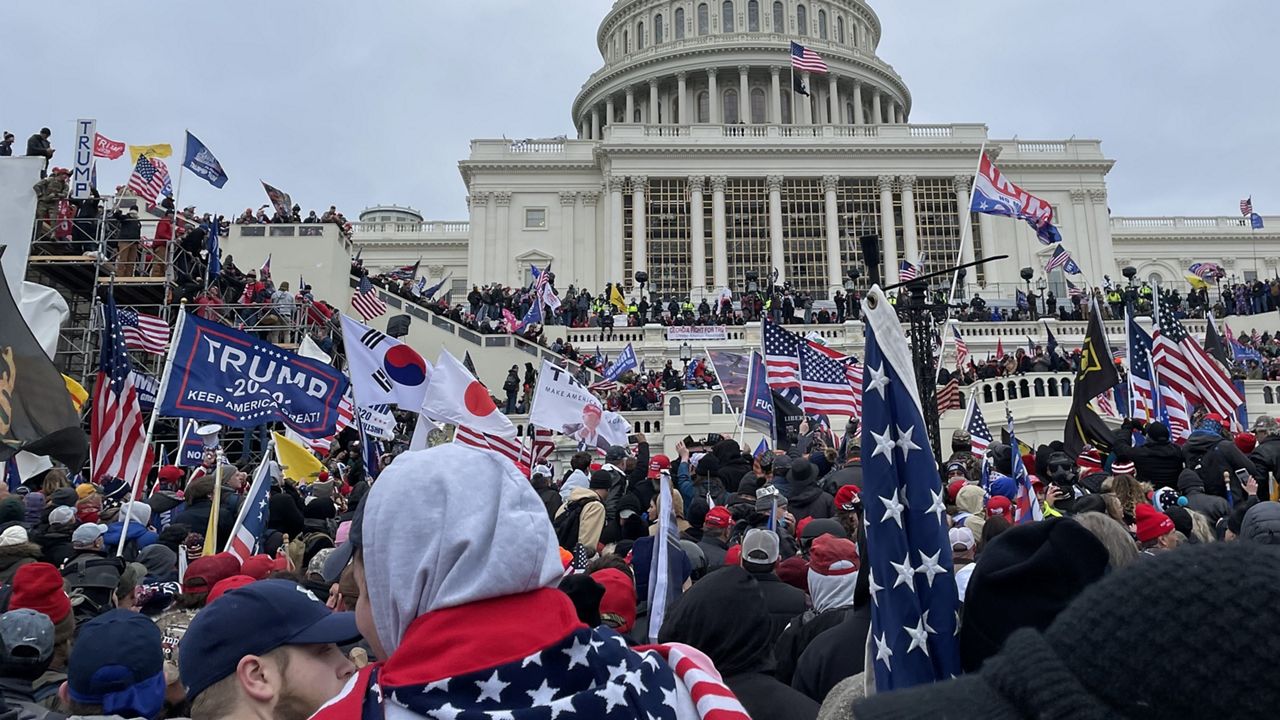 Sadness: That’s how Syracuse University Law Professor Bill Banks felt when he watched a mob rush the Capitol on Wednesday. A group of people took extreme measures to vindicate a president who refuses to accept defeat, he said.

Law enforcement in Washington, D.C., is unique because the Defense Department usurps the city’s power, said Banks. He says either the police misapprehended where the group was or they were underprepared.

“They simply didn’t have the numbers to stand up to the thousands of violent thugs who were using any means available to them to break into the building," said Banks.

Banks’ top concern is the future of the American democracy. He said he is worried this sets a framework for candidates to refuse to accept legitimate outcomes of elections.

“The rule could be now is that if you come up short on an election, all you have to do is to say that it was stolen and demand that you actually are declared the winner," said Banks. "There will never be a functioning democracy if that is allowed to get a toe hold in the United States.”

The most efficient action Congress could take would be to impeach the president, said Banks, though, that is unlikely because his term is up in two weeks.