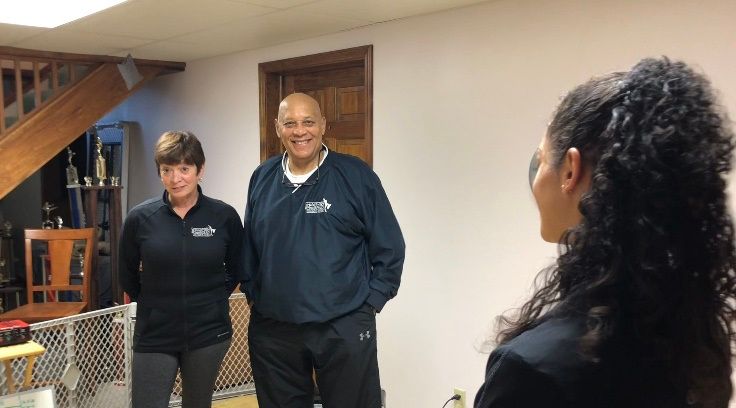 Family Uses Karate to Get Through Challenging Time

Tearney Martial Arts has been a leader in karate instruction in Central New York for more than five decades.

Due to some unforeseen circumstances, the business was forced to close earlier this year, but the legacy will live on thanks to a new generation of training.

Many people look at Alexis Tearney-Kuhl as an inspiration. The Renshi has been busy the last few months, teaching daily kickboxing and karate classes online from her private dojo in Camillus. 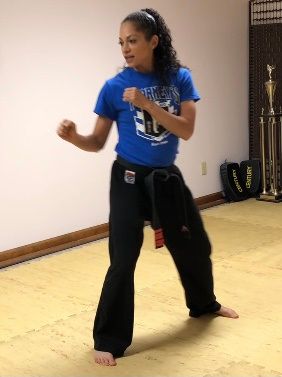 The fifth-degree black belt is an apple that doesn’t fall too far from the tree. After all, she learned from some of the best. Her dad Greg and her mom Judy are two of the most admired and respected names in Central New York karate.

But in March, their Camillus dojo was forced to close, partly because of the coronavirus pandemic and another circumstance.

“Right about that time, I also was diagnosed with bladder cancer, and the doctors told me that it would not be in my best interest to continue teaching, because I’d have to be around a lot of people, and I didn’t want to take any chances. We finally decided to shut the dojo down,” said Hanshi Greg Tearney.

Instead of giving up on the business, Alexis began using the news as motivation.

In addition to her online instruction, she posts inspiring messages and workouts on social media to help get us all out of a pandemic funk.

“You have to have belief in yourself; you have to have the drive, the work ethic, the motivation, and the ability on the difficult days to show up and keep pushing and keep working,” said Alexis.

Today, Greg’s health continues to improve. You may even catch the 79-year-old in some of Alexis’ videos, as it's hard for him to stop moving.

He couldn’t be more proud of his daughter, while some may say she’s “a chip off the old block.” 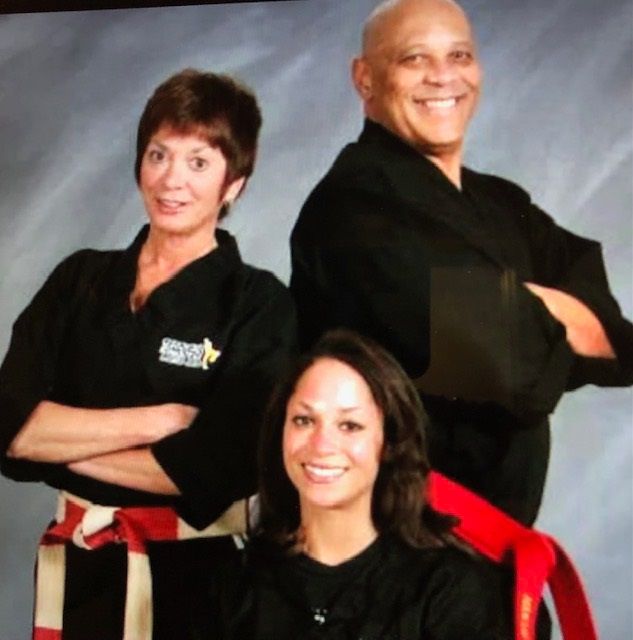 “I’m not the old block. Her mother’s the old block. She’s very much physically and mentally like her mom and I think that’s something like ... kind of, I’ve got the best in both worlds in my daughter. She’s amazing,” said Greg.

Instilled with great roots, Alexis is on her way to successfully running her own dojo in the near future.

“By the time I get to the other side of this, I’m going to be so much stronger, more resilient, and so much better for it, and I think that’s what’s going to be my success story,” Alexis said.

Both Greg and Judy Tearney plan to assist Alexis with classes as soon as she's able to open her own dojo. They hope plans for that can begin to take shape as soon as the pandemic comes to an end.