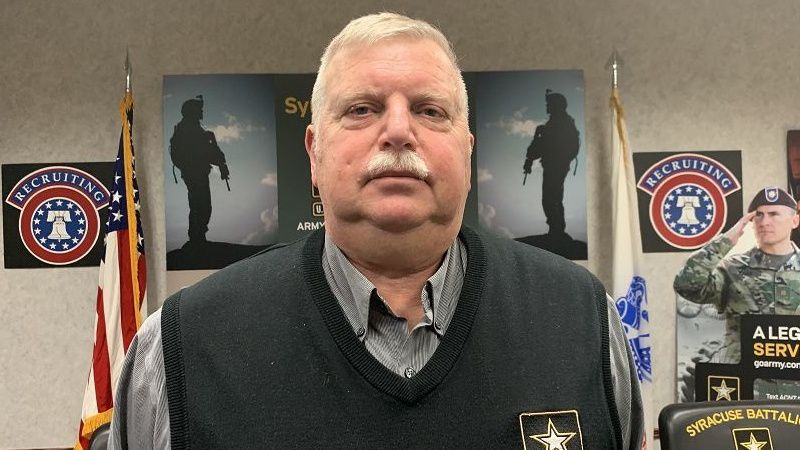 A Legacy of Service: Army Veteran Mark Burns Reflects on His Career

Mark Burns, an Army veteran, is the chief of advertising and public affairs at the Syracuse Army Recruiting Battalion. It's a role he's held since 2012.

Beyond these walls, he's made it his mission to do community outreach to veterans throughout the Central New York region. Part of his outreach was at Clear Path for Veterans when the organization was first getting started.

"There were no paid employees and given my position here with the Army doing Public Affairs, I kind of became their surrogate emcee and doing their media releases and kind of doing a lot of that. It's kind of grown since then," said Burns. "Now that they've grown, I can phase some of those things out."

"The talent that they're able to leverage for our veteran community is unbelievable," Burns said.

The CNY Veterans Parade and Expo at the Fairgrounds draws a big crowd. Mark Burns plays a role with that too, serving as the committee's president of the event for the last five years.

"Even the veterans don't know what they don't know about what's available to them,” Burns explained. “So we're able to pull in an awful lot of organizations to talk about what they can do for veterans."

This service to veterans, the community and his country began in December 1976 when he joined the army. 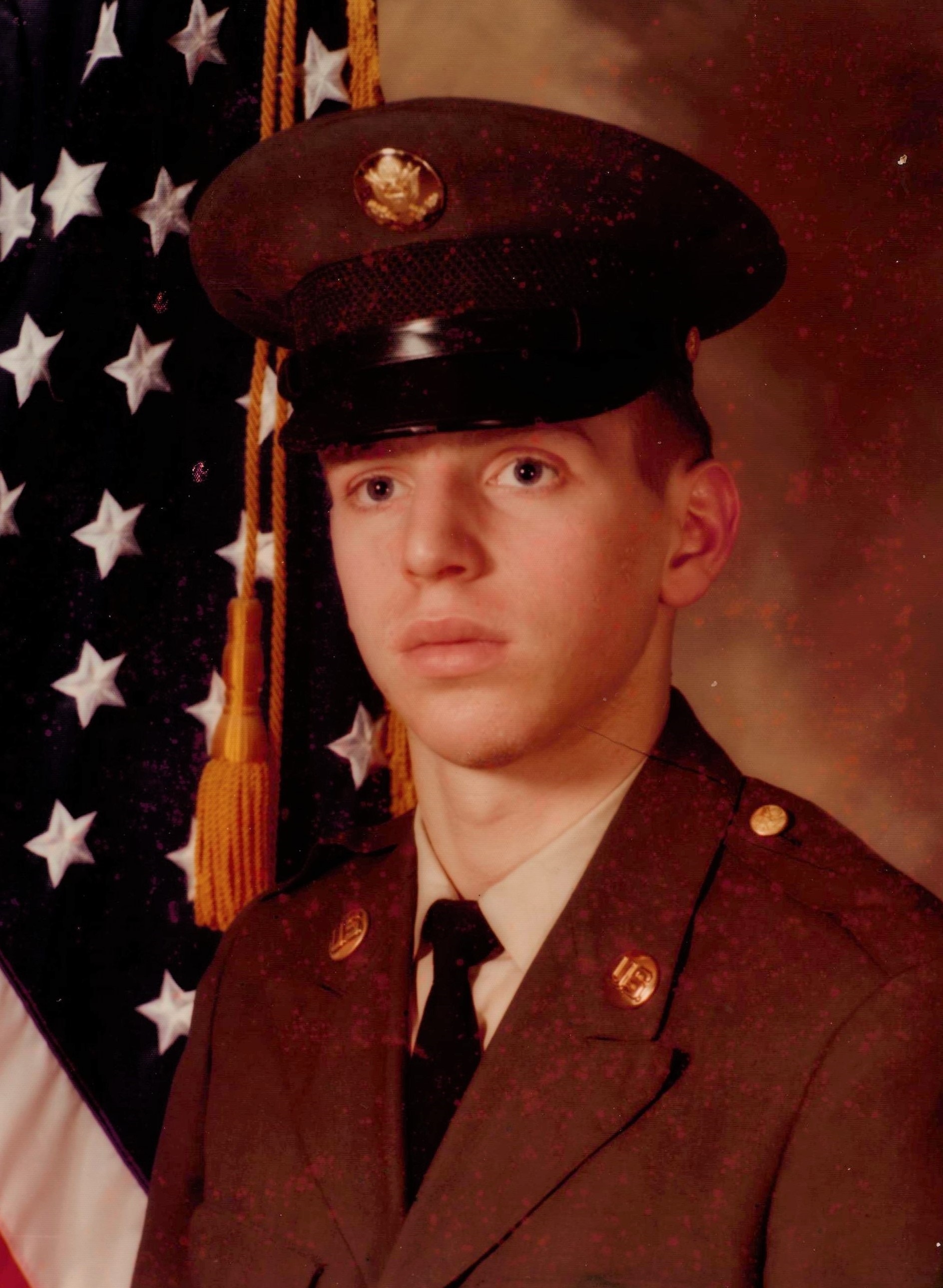 "Well, there is a legacy of service in my family,” Burns said. “My father served during World War II - didn't get to deploy, got injured during training. My older brother is a Vietnam vet, and my grandfather was a World War I vet.

"The army was a great stepping stone toward my own values because that's the way I was raised in my family."

He retired in 1997. This year, he's retiring from his work as a federal civil servant.

"It's about that time for me. My wife recently retired too. We're going to stay connected to Central New York, but we're also going to look for some sunshine a couple of months out of the year," he said.

While he's looking forward to retirement, there's a part of the job that he will miss the most.

"Working with the soldiers,” he reflected, choking back tears. “This is all I've known, really, since I was 18. So, that's going to be the big change, is coming to work with people who are dedicated on a daily basis."

His dedication isn't lost on the community here in Central New York. Clear Path and the Parade are part of a lost list of groups he's volunteered his time with. The community is recognizing him. He was selected as Veteran of the Year in Onondaga County, and even though it's virtual because of the pandemic, he will be the parade's grand marshal.

For Burns, it's never been about leaving a legacy. 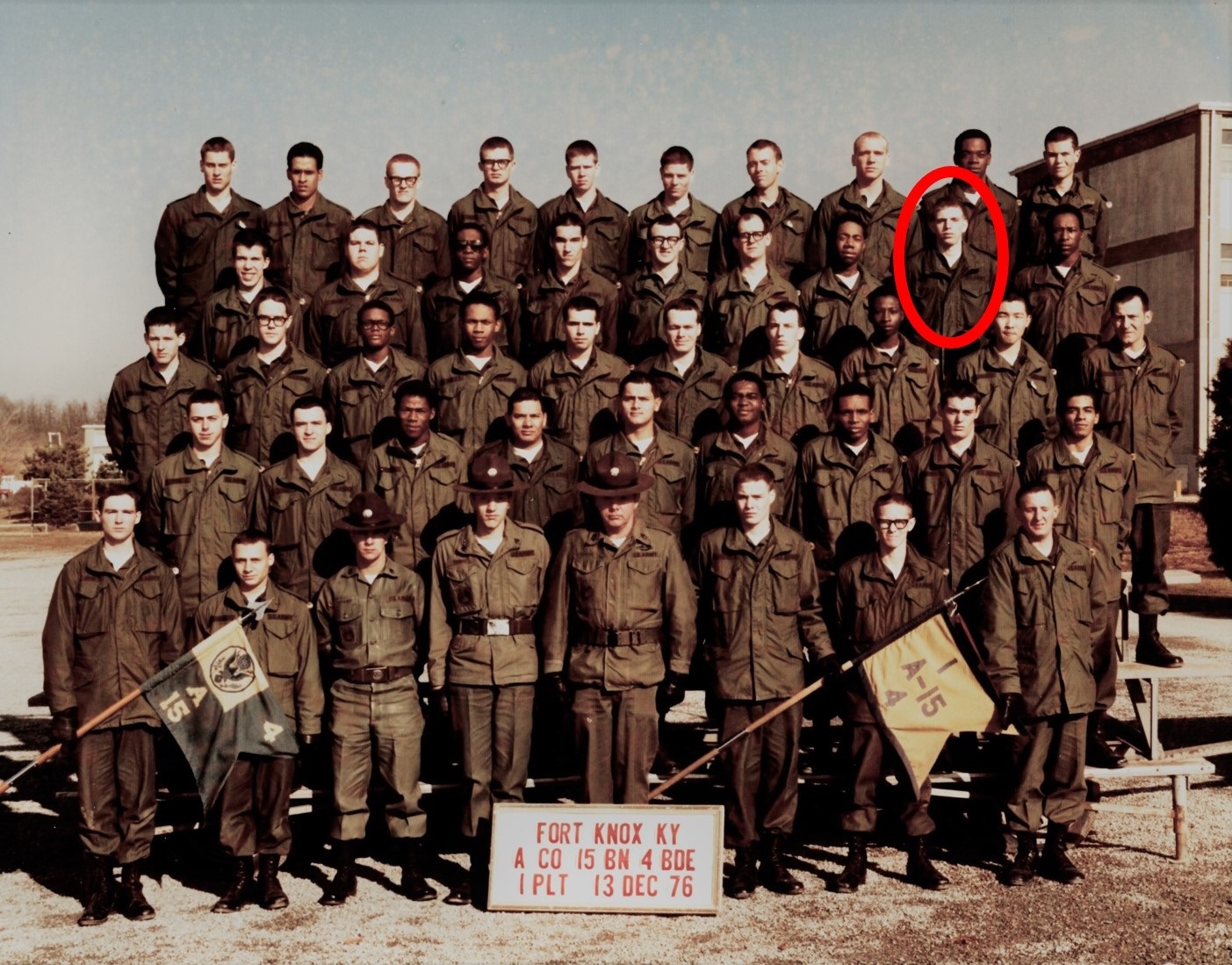 "Spending all that time in the military, we're used to, normally each assignment lasts two or three years, whether you're on the enlisted side or you're commissioned,” Burns added. “You move on. Your greatest hope is to train someone well enough so they forget about you."

The CNY Veterans Parade is usually held at the State Fairgrounds, but will be virtual this year. On Saturday, November 7 at noon, a brief ceremony honoring veterans will be live streamed on the organization's Facebook page.

Also this weekend on the parade site, you’ll find a panel discussion with local children, featuring veterans and elected officials, produced by our parent company Spectrum, which is a sponsor of this year's event.​

The parade will “go live” this Saturday on the CNY Veterans Parade website.