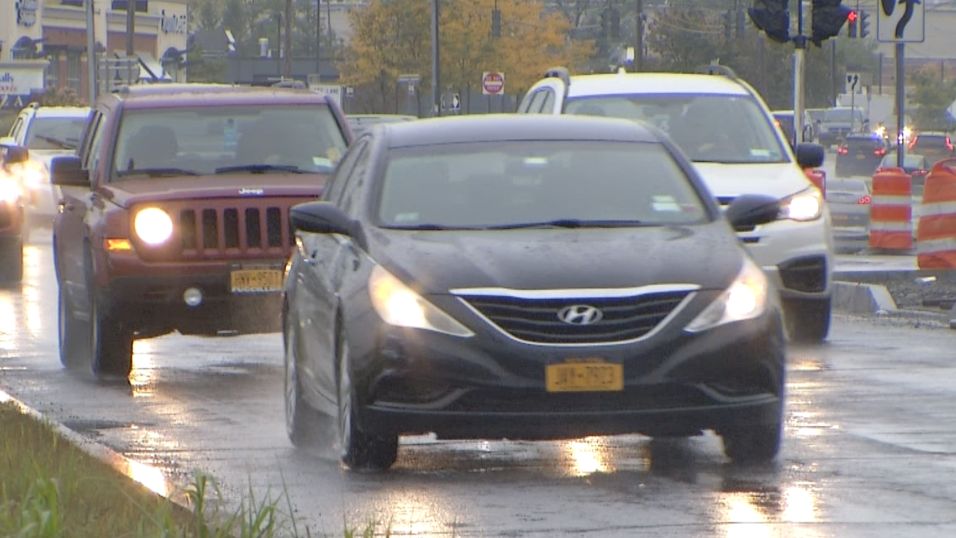 “If you can’t afford to pay $50, $100, $500, it could mean you don’t have the capacity to have a driver’s license,” said Yusuf Abdul-Qadir, the New York Civil Liberties Union Director of the Central New York chapter.

He says it then leads to greater troubles like getting to work.

“It means that you could be walking miles to work and potentially not getting wages you’re needing,” said Abdul-Qadir. “It could mean we can exacerbate the challenge of isolated poverty and concentrated poverty in Syracuse.”

However, state leaders are trying to prevent that from happening.

They’re urging Governor Andrew Cuomo to sign the Driver’s License Suspension Reform Act, giving people a plan to pay their traffic fines instead of getting their licenses suspended.

“So that amounts to 2% of their wages of $10 per month, whichever one is lower,” said NYS Senator Tim Kennedy (D-63). “In communities that have instituted this, they have seen upwards of 275% increase in a return in revenue for that municipality. So, everyone wins.”

Lawmakers say this will help communities of color and those living in poverty the most, where studies show that suspension rates are 9 times higher in poor communities compared to wealthy ones.

“We’re not saying for people that you shouldn’t pay your outstanding debt,” said NYS Assemblymember Pamela Hunter (D-128). “We are saying that we want to make sure people have the opportunity to be able to pay just like they would be able to pay the water department if they have an outstanding bill or your credit card company when you have a payment plan.”

States like Mississippi, Idaho, and California have already passed this bill.

Leaders hope New York will be next.