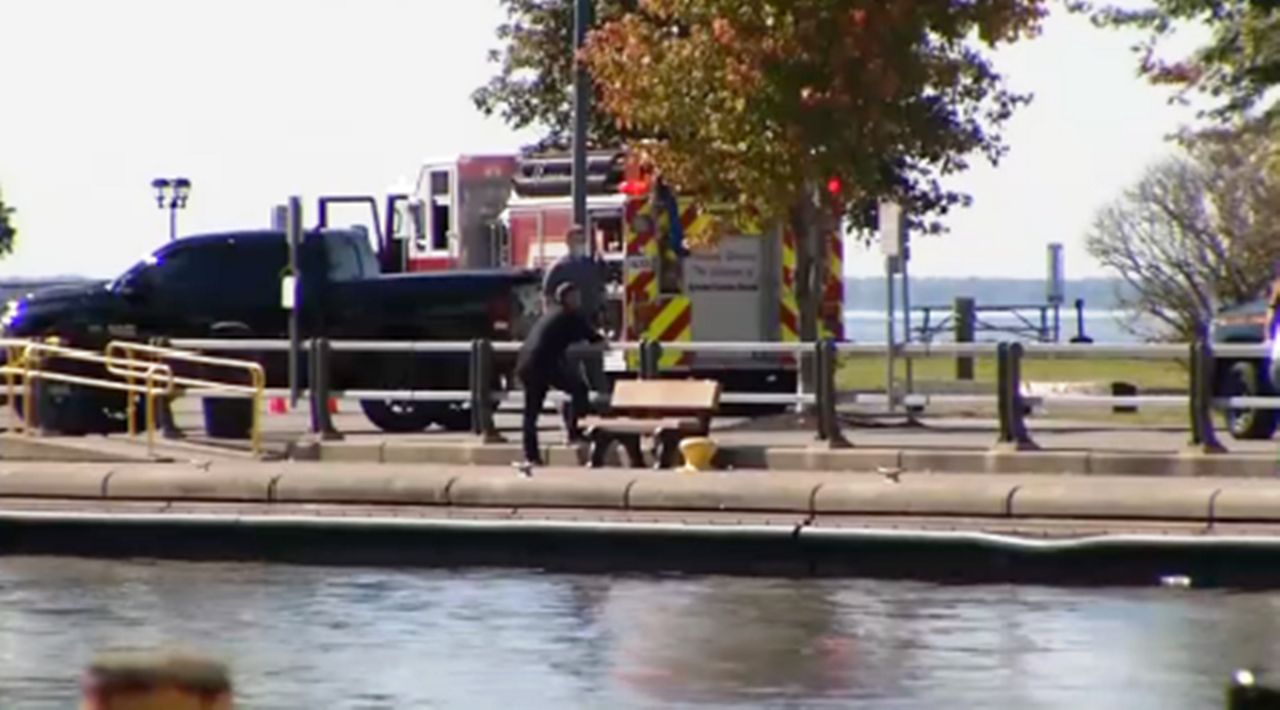 One person is dead and another in critical condition after being poisoned by carbon monoxide on a boat in Sylvan Beach.

The two were found by friends Monday afternoon in a boat docked near Canal Street.

Blair Dodge, 34, was already dead when troopers got to the scene.

William Lashomb, 36, was unconscious and had to be airlifted to Upstate Medical where he is reportedly in critical condition.

Investigators believe the couple stayed on the boat overnight.

They're now trying to figure out if the carbon monoxide came from the boat engine or a portable heater, which was found on board.