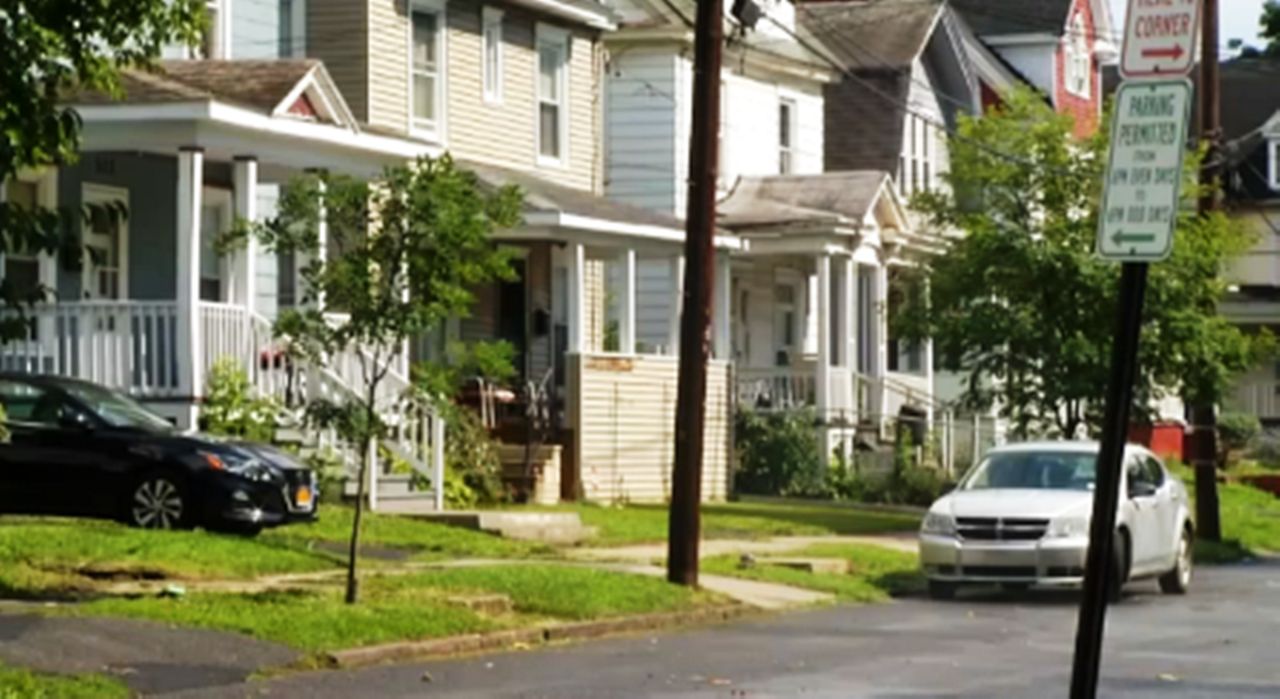 CNY Fair Housing addressed Central New York’s history of discrimination and disparities in housing, in a virtual conference this week.

Executive Director of CNY Fair Housing, Sally Santangelo, led the workshop, explaining to conference attendees the list of laws and enforcements that encouraged and solidified segregation in Central New York.

She mentioned the building of I-81 and urban renewal, discriminatory practices within real estate businesses and redlining.

"[Redlining] was an effort to rate neighborhoods in order to determine their worthiness risk for investment primarily for refinancing of homes,” said Santangelo.

The grading scale was determined by four colors. The worst was red, which was deemed hazardous. This rating gave tenants in the area a 0 percent chance of receiving housing loans.

“Neighborhoods where there was an African American population were automatically rated as red,” said Santangelo.

“The map still reflects the patterns of redlining whether it’s medium household income, poverty rates, or just the racial and ethnic lines. COVID cases align with a red lining map from 1937,” she said.

While CNY Fair Housing has been working for years to undo systematic housing discrimination, moving away from negative statistic naming the area one of the most segregated in the county, Santangelo says not enough has changed.