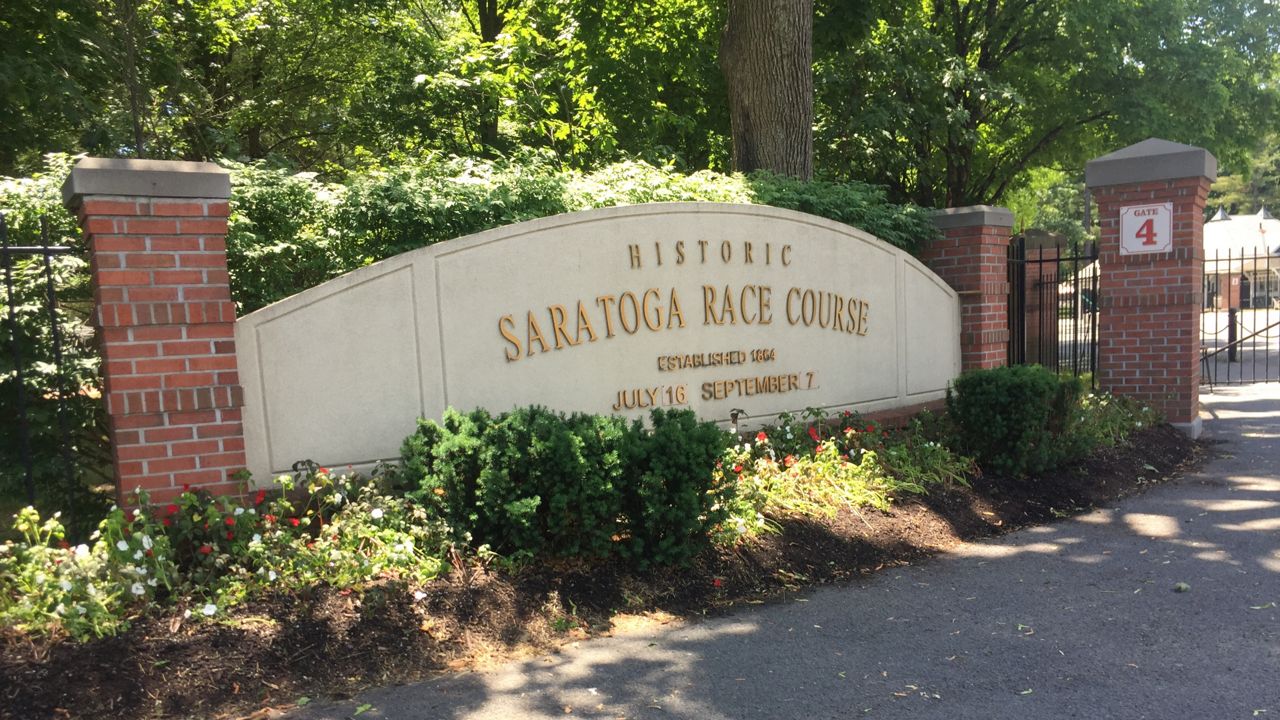 Tiz the Law’s victory in Saturday’s Belmont Stakes was sweet redemption for co-owner Jack Knowlton and his partners at Sackatoga Stable.

“It’s a horse race and you just don’t know until he crosses the finish line first what’s going to happen,” Knowlton said on Monday morning. “Once that happened our whole group just exploded.”

In 2003, the stable’s New York-bred gelding Funny Cide narrowly missed completing the Triple Crown sweep when he finished third in the Belmont.

After the coronavirus altered the schedules of just about every professional sport across the globe, this year’s Belmont marked the start of the Triple Crown for the first time ever. Both the Kentucky Derby and Preakness Stakes have been postponed from their usual dates in May.

With the Long Island track closed to owners and fans, the spread of the disease also meant Knowlton and most of his partners had to watch the Belmont on TV from 150 miles north at Saratoga’s Pennell’s Restaurant.

“It was the next best thing to being there,” Knowlton said. “I don’t want to be there for the Travers, not being at the race in person for the Travers would be a very bitter pill to try and swallow.”

The jewel of Saratoga’s summer meet for more than a century and a half, this year’s Travers Stakes has been moved up to early August. It is typically held the last Saturday of the month, about a week before the meet comes to a close.

Knowlton says the plan is to have Tiz the Law use it as a hometown prep for the Kentucky Derby, which has been rescheduled for Labor Day weekend.

“Clearly the world has changed and now we are looking at the “Midsummer Derby” before the [Kentucky] Derby,” Knowlton said. “We would love to be able to sweep both of those and get a chance to go to [the Preakness] in Baltimore to win a Triple Crown.”

In 2003, an illness kept Funny Cide out of the Travers. Knowlton is hopeful the spread of coronavirus will not prevent him and Saratoga’s dedicated fans from enjoying this summer’s edition.

“There’s plenty of time and I know that NYRA is going to make every effort that they can to have fans and owners there and hopefully that will work out,” Knowlton said.

Seventeen years after Funny Cide delivered the Derby and Preakness, fellow New York-bred Tiz the Law has capped off the Triple Crown sweep for Sackatoga Stable. For Knowlton, the icing on the cake could very well come this August at The Spa.

“We’ll enjoy the ride, it’s a lot of fun, it’s unexpected and hopefully we can have a big Travers celebration as well,” Knowlton said.