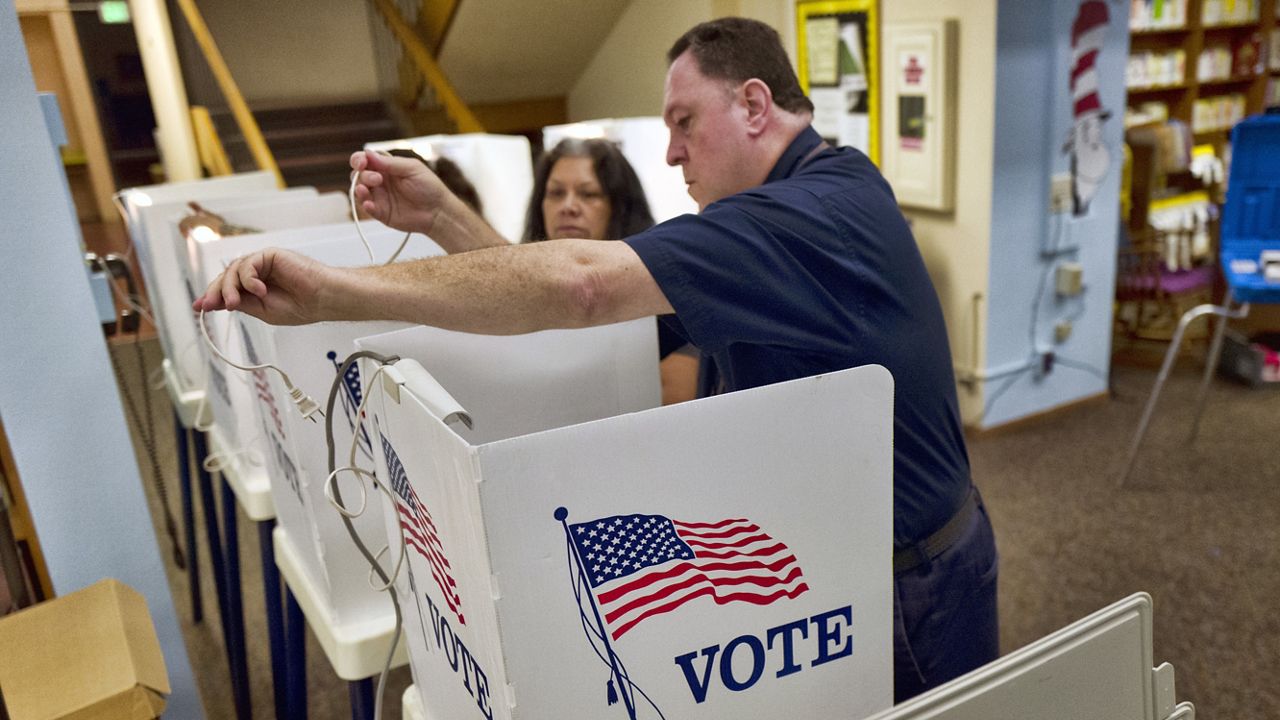 New York's congressional and presidential primary is about a month away, but as with everything so far this year, voting will be a bit different.

Voters across the state, including in Onondaga County, may have received in the mail an application for an absentee ballot for the coming New York primaries on June 23. Several states have made this an option during the COVID-19 pandemic if voters don’t feel safe enough to personally go to the polls. Onondaga County Democratic Elections Commissioner Dustin Czarny answered questions regarding the applications.

How many absentee ballots have been sent out?

The county has already sent out 5,000 ballots to primary voters, which is a record. With more than a month to go before the election, the county estimates between 10,000 and 20,000 total ballots will be sent out in the end.

When are absentee ballots counted?

Absentees are not even counted until seven days after Election Day. Every year, absentee ballots are counted and only then is the county Board of Elections able to certify the election results. With so many absentee ballots during this time, many races won’t be able to be called on Election Day.

What happens if I vote absentee, but decided to go to the polls to vote, does my vote count twice?

No. In New York, you have the right to vote by absentee and still go vote in person either by early voting or on Election Day. If you do that, a report will be filed in your name and your absentee ballot will not count.

Will early voting and day-of voting still be counted on Election Day?

Yes, both early voting and Election Day voting will begin being tallied after the polls close on June 23.

Is it costing us money to pay for all these applications and absentee ballots?

The federally passed CARES Act covers all costs of election adaptations, though only for the primaries. If similar measures are in place for the November general election, then the federal, state, or county government will have to help pay for it.

Does this affect school budget voting?

An executive order from Governor Andrew Cuomo mandated that all state budget voting must be done by mail-in ballot. Those ballots will be sent directly to voters by individual districts.

Will polling places be impacted during the primaries?

The county is moving out of 22 previously set polling places because they are in vulnerable places such as nursing homes or a housing facility. All polling sites will have staff on-hand for cleaning and maintaining social distancing.

What if I didn’t get an absentee ballot application?

If you did not get an application, visit ongov.net or visit the state Board of Elections site for more information.