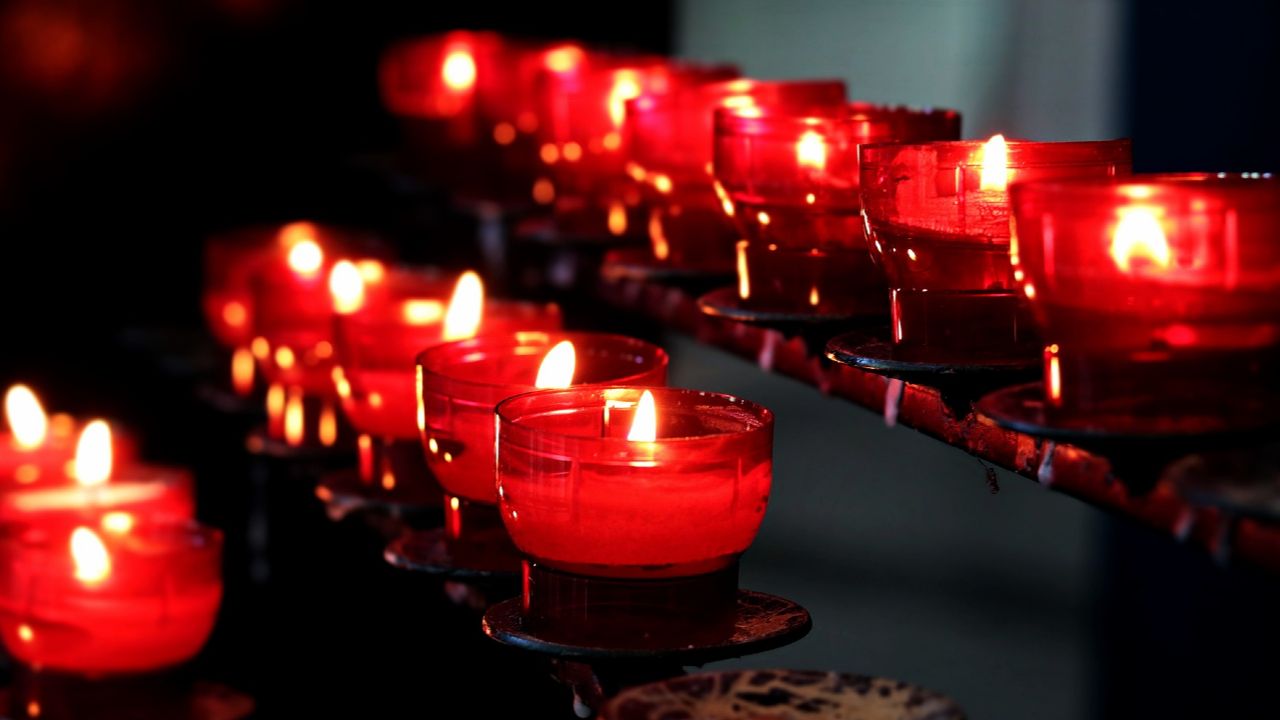 Cuomo: Religious Gatherings of No More Than 10 People Can Resume

Everyone must wear a mask and follow social distancing protocols, and parking lot and outdoor services are being encouraged.

“I understand their desire is to get back to religious ceremonies as soon as possible,” Cuomo said. “As a former altar boy, I get it. I think even at this time of stress and when people are so anxious and so confused, I think those religious ceremonies can be very comforting.”

Meanwhile, Cuomo came under more scrutiny for his now-changed policy on nursing homes that resulted in institutions taking back residents after being treated for COVID-19, even if they hadn’t tested negative. There have been an estimated 5,000 nursing home deaths around the state.

Hospitals are no longer able to send patients to nursing homes unless they test negative, but critics, including members of Cuomo’s own party, are calling for a federal investigation.

“Look, this is a political season, I get it. I have refrained from politics. I’m not going to get into the political back-and-forth,” Cuomo said. “But anyone who wants to ask why did the state do that with COVID patients in nursing homes, it’s because the state followed President Trump’s CDC guidance.”

Cuomo also announced early results of antibody testing in communities of color that found 27 percent had antibodies. That’s higher than the citywide average of 20 percent, and more evidence that black and Latino New Yorkers have been disproportionately impacted by coronavirus. The highest rate within the five boroughs was found in the Bronx, with 34 percent, and 43 percent of the residents in the Morrissania neighborhood tested positive for antibodies.

Cuomo said the state was expanding testing in those communities in order to provide a fuller picture of how they have been affected.

State figures showed there were 295 new hospitalizations from COVID-19 in the last 24 hours in New York state, which is a decline, but there were 112 deaths, which was actually up slightly from the day before.

Cuomo also announced expanded testing at public housing developments, and at dozens of faith-based sites in the more affected neighborhoods.

"But in lower-income communities, communities of color, we partnered with the faith-based community, with churches, to conduct tests. We found about 27 percent of the individuals testing positive," said Cuomo. "Northwell Health is going to double the number of churches that they’re working in, 44 total churches. We’re going to partner with Somos Community Care. I want to thank them, they’re going to open 28 additional testing sites.”