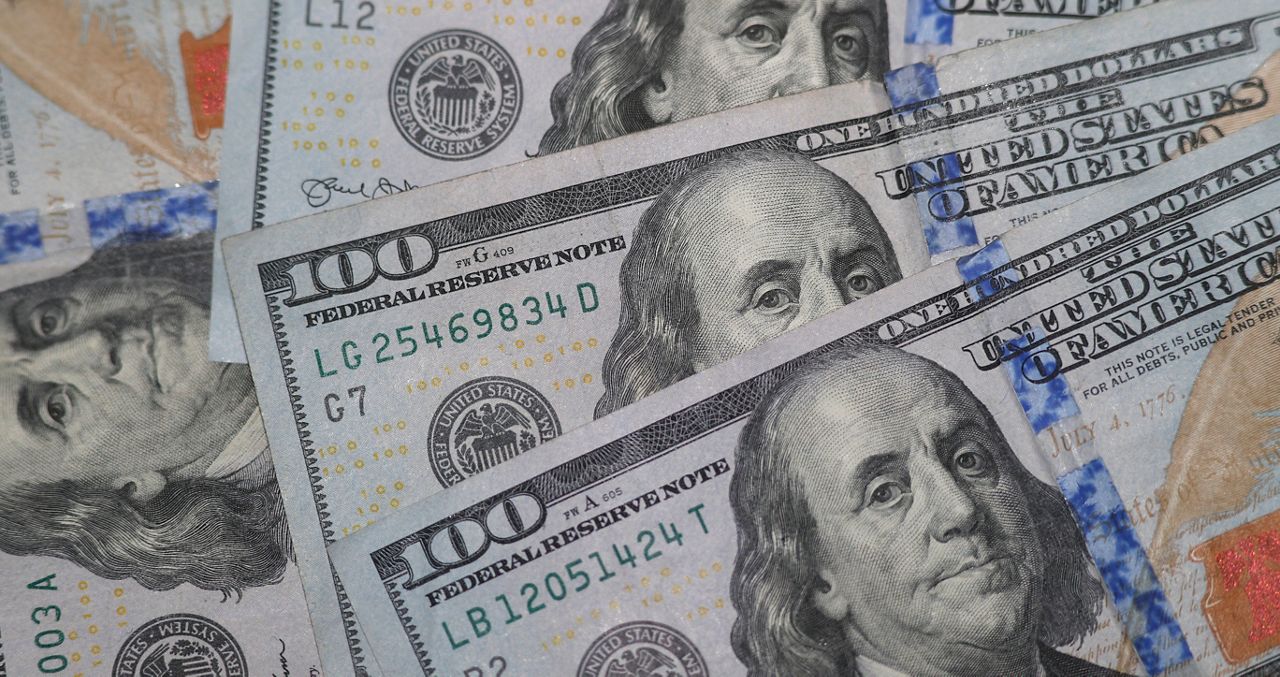 State Budget Forecast Is Bleak for Years to Come

A recession worse than the one in 2008 is expected for New York, according to the state’s own financial forecast. The Budget Division estimates the state will need to make at least $8.2 billion in cuts in just the next month.

“The state really spends most of its money on Medicaid and education so those are the two areas that are likely to see the biggest cuts,” explained David Friedfel, director of State Studies for the Citizens Budget Commission.

Friedfel says the state will have to be careful in weighing the need to cut spending versus preserving important services.

“The state is going to have to be very careful that it targets those cuts to school districts that can still provide a sound, basic education even if they don’t have as much state resources coming in. And that the state’s neediest schools continue to get state revenue because they don’t have the local tax base to depend on,” Friedfel emphasized.

New York will have to spend this year at least $10 billion less. But next year, could be the same, if not worse.

The state is expected to lose more than $60 billion in revenue over the next four years, due to a decline in sales taxes and economic problems on Wall Street

“Next year is likely to be as bad or worse, so they need to make changes that are going to provide savings in the long term and not just defer payments,” Friedfel said.

The final decision on these cuts will be up to the Governor, but the Legislature can come back in the middle of May and make changes to these cuts if they choose.

Lawmakers have not returned to Albany since the budget was approved in early April.