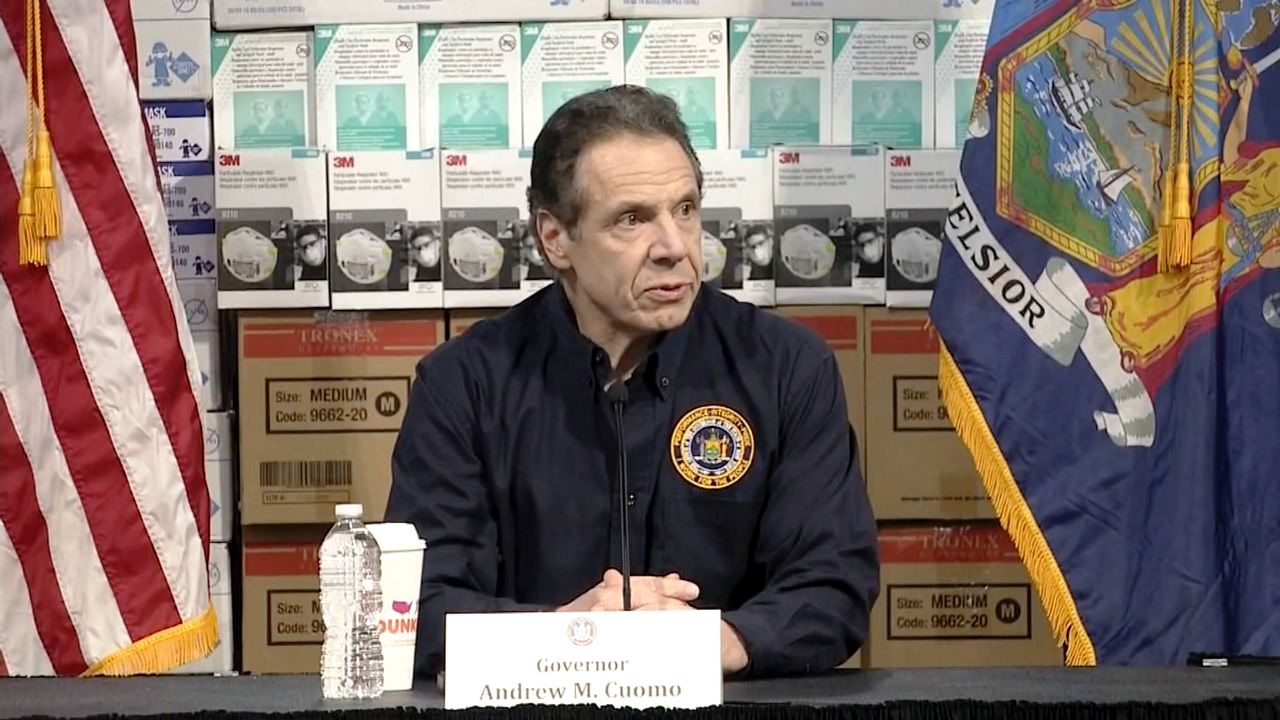 Why Governor Cuomo's Coronavirus Updates Are Getting a Lot of Attention

Comedian Samantha Bee put together a compilation of the governor’s more relateable moments as a son, father, and brother during a time of quarantine and social distancing.

For the good of the country, every time Trump has a press conference @NYGovCuomo should have to do 2.

Governor Cuomo’s steady and soothing style of telling people where we stand during the crisis has become must-see-TV, not just for New Yorkers but for the nation, as the national networks and cable stations are carrying his briefings live.

On Tuesday, celebrity Chelsea Handler summed it up as she tweeted from Los Angeles saying, "I love waking up to Andrew Cuomo. It’s like the universe is giving us what we’ve been missing for the last three years. A confident voice of leadership during terrible times. The truth, for starters."

I love waking up to Andrew Cuomo. It’s like the universe is giving us what we’ve been missing for the last 3 years. A confident voice of leadership during terrible times. The truth, for starters.

Even critics have offered praise. Republican Marc Molinaro ran against Cuomo for governor in 2018.

"The governor is doing a good job providing the voice and the leadership that is necessary at this time," Molinaro said.

Some have even gone to extremes, posting articles in Vogue, and the New York Post about how women are falling in love with Cuomo, who only recently became a bachelor again.

Cuomo’s brother, CNN host Chris Cuomo, also got in on the act. Cuomo has been making frequent appearances on the show, and Chris Cuomo teased his older brother this week about his newfound popularity and even making America swoon. 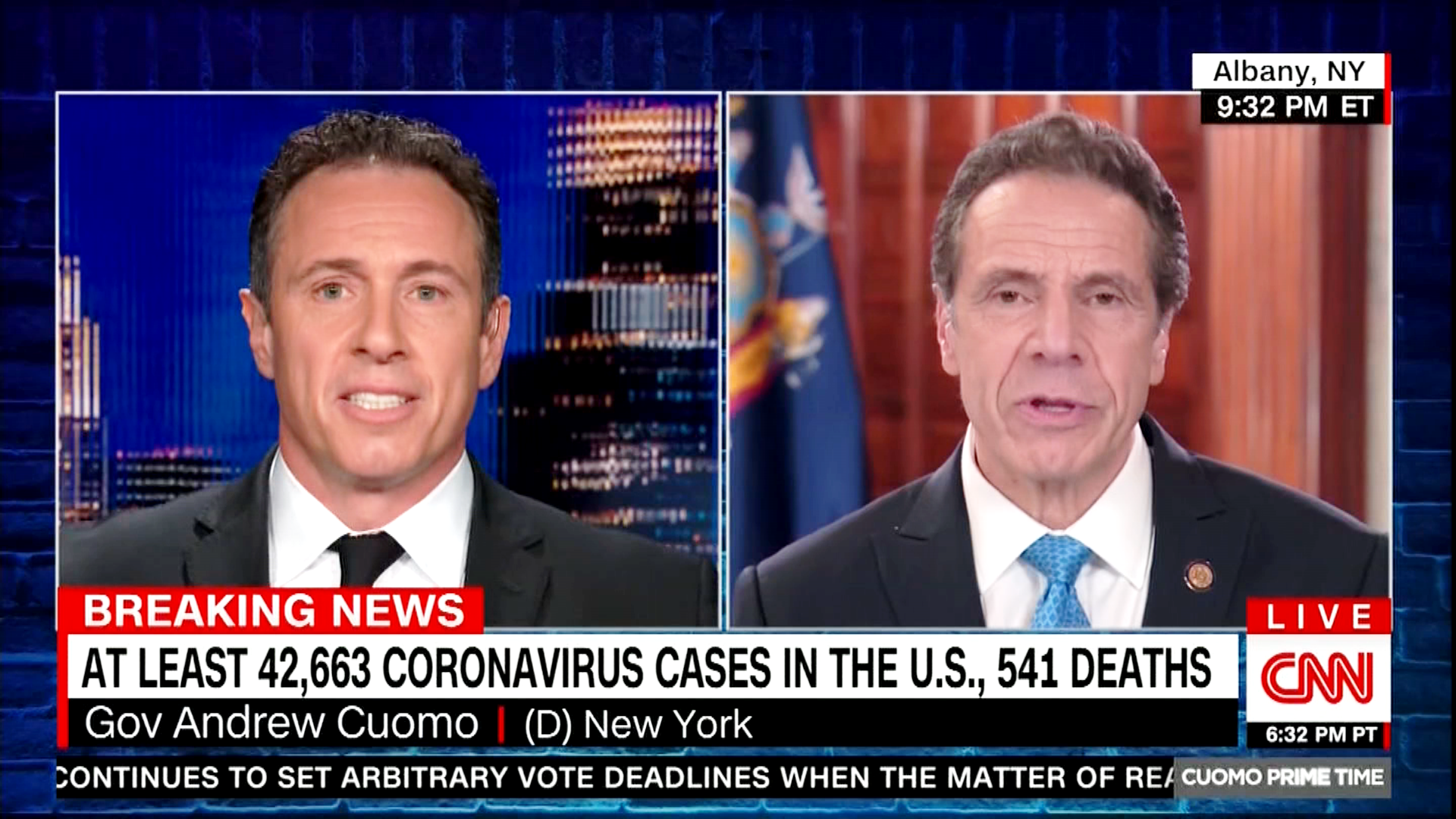 In the meantime, Governor Cuomo ends each of his information-packed press conferences with some personal reassurance and advice:

If there is one area where Cuomo has always excelled it is during a crisis. He works tirelessly to stay on top of fast moving developments, then keeps the public informed of the state’s progress. The last time we saw him in this mode in the city was after Hurricane Sandy, as the city struggled to get back on its feet.