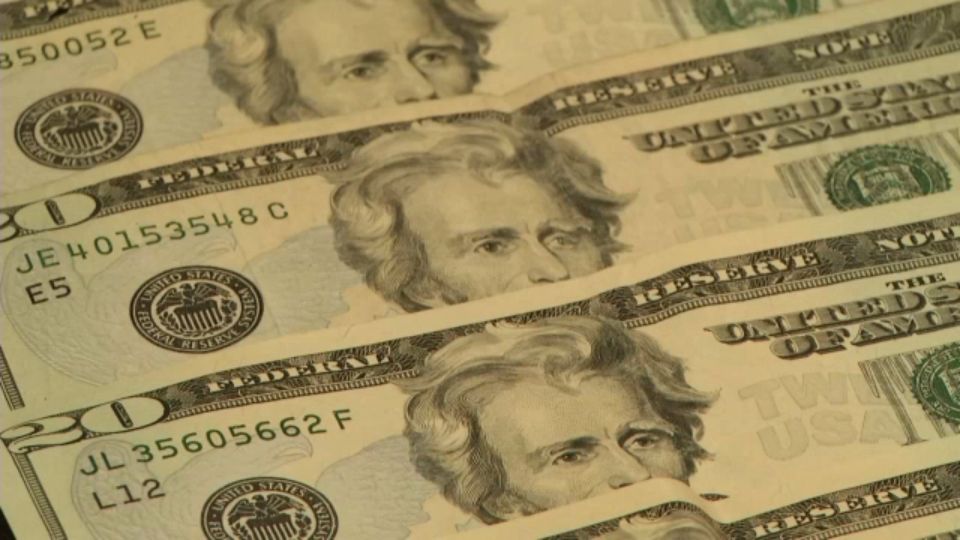 Cuomo Faces Pressure to Tax the Wealthy for the NYS Budget

Whether to further tax the wealthy is becoming an urgent question as the clock ticks down to the April 1 budget deadline and New York faces a possible $15 billion revenue shortfall amid the economic shutdown.

There are several proposals on the table. Progressive groups including Vocal-NY, the Working Families Party, and Citizen Action — which held a virtual press conference on the issue on Wednesday — aren’t quibbling over which plan to support, as long as one of them goes into effect.

“There are only two ways to go about it,” said Charles Khan, the organizing director of the Strong Economy for All Coalition. “Governor Andrew Cuomo can cut education and healthcare to get by, or we could tax millionaires’ and billionaires’ second homes and yachts.”

The state has 112 billionaires, according to Khan.

That appeared to be the theme of Wednesday’s press conference.

“Why is Governor Cuomo protecting their wealth, before protecting MY LIFE?” pic.twitter.com/5qWnZTmhHh

Last year, the Assembly proposed an ultra-millionaires tax, a pied-a-terre tax, and a corporate landlord/mezzanine debt tax. It’s likely the house will propose something similar this year.

Another proposal comes from the State Senate’s Robert Jackson who helped launched the Campaign for Fiscal Equity school funding lawsuit back in the '90s. Jackson’s proposal would create four additional tax brackets for people who earn over $1, $5, $10, and $100 million.

Earlier this year, it was estimated the bill could generate another $4.5 billion in additional revenue annually.

But things have changed since January and Wall Street has taken a hit. And the people who would pay this higher tax are also in the group that can no longer deduct their entire State and Local taxes from federal returns. So isn’t raising taxes in this environment uncharted territory?

“Yes, it is uncharted territory,” said Morris Pearl, the head of the Patriotic Millionaires, a group that advocates for higher taxes on the very wealthy. “In their enlightened self-interest, wealthy people in New York should understand that those who have the most will need to make sacrifices for those who have the least.”

What of the argument that the very wealthy are also mobile and could choose to move out of New York state?

According to the Empire Center for Public Policy, which is not in favor of additional taxes on the wealthy, capital gains make up nearly one-third of the income of New York residents earning $1 million or more — that income is especially vulnerable to a downturn on Wall Street.

And the news keeps getting worse.

This morning, Cuomo reported under the new Senate stimulus bill, the state will only receive a bit north of $3 billion.

Sean Smith, the parent of two children who attend school in the Rochester City School District, says news should make the question of whether to increase taxes on the wealthy an even easier one for Cuomo.

“They have already cut over 100 teachers in Rochester and they’re ready to cut 300 more — that makes the budget fall on the backs of our children,” said Smith. “We really need this bill (S.7378). We really need the money. We were already in dire need of Foundation Aid.”