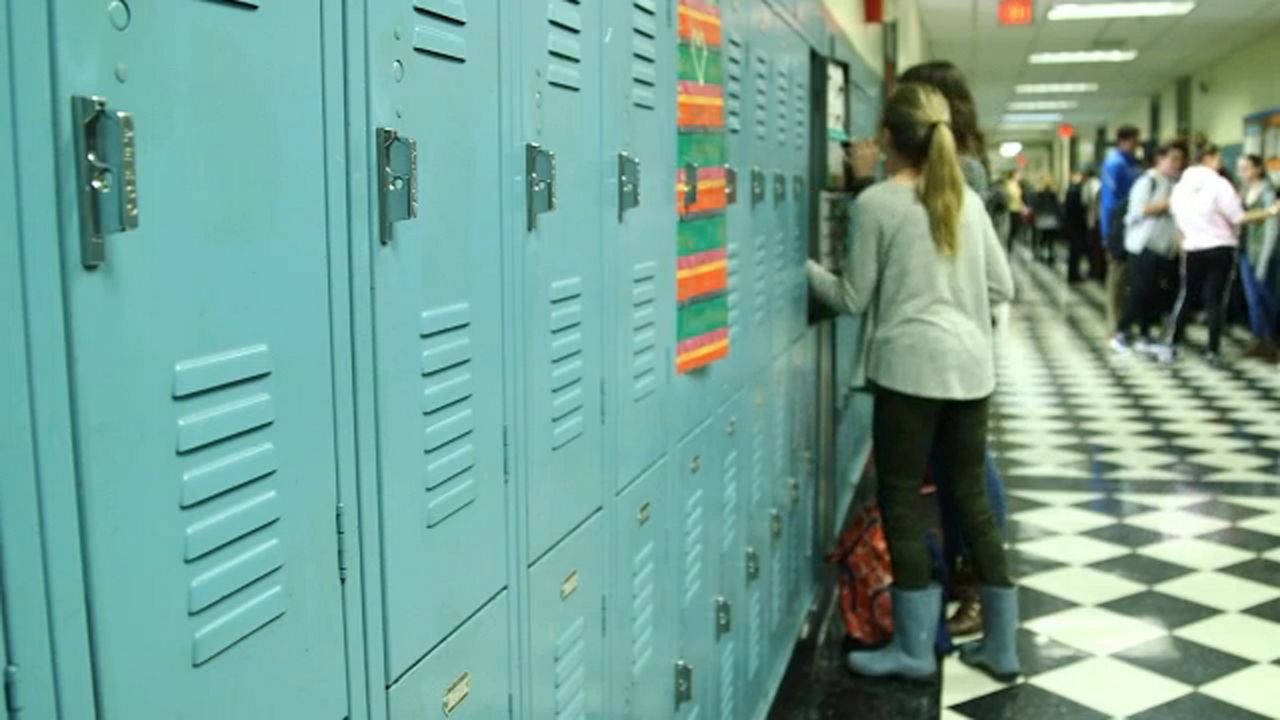 How to See Suicidal Signs Before It's Too Late

Suicide is the second leading cause of death for people between the ages of 10 and 34. That's according to the American Psychological Association, which says suicide has increased by 33 percent between 1999 and 2017.

So what are the signs that someone you love, like your child, might be thinking about suicide?

"Change,” said Contact Community Services Crisis Intervention Services Director Cheryl Giarrusso. “Please notice change, because that's a real indicator that there is something going on. And it could be very subtle change, but if you know your child, or your loved one, or your friend and family member, and you notice a change, ask 'what's going on? You seem different and I'm wondering if there is something you're worried about, concerned about, need to talk about.' "

It's hard to identify what's caused a spike in suicide rates; the APA identifies several contributing factors to suicide like depression, serious mental illness, conditions including pain, stressful life events, or a history of previous attempts or abuse. But Contact Community Services officials say simply asking and being persistent if someone doesn't speak right away can make a difference.

"They really want to tell you what's brought them to this place, so creating an environment is really important when someone is struggling with thoughts of suicide," said Giarrusso.

Despite their age, teens can experience those lows and can talk about it.

"People underestimate teens because they're younger, but I think they can articulate how they feel, but it's whether or not they're feeling safe enough to do that which is the issue," said Giarrusso.

Should you not feel comfortable to have the conversations, but have concerns, you can contact local resources.

"Please give us a call; we will reach out and check if your family member or loved one is safe," said Giarrusso.