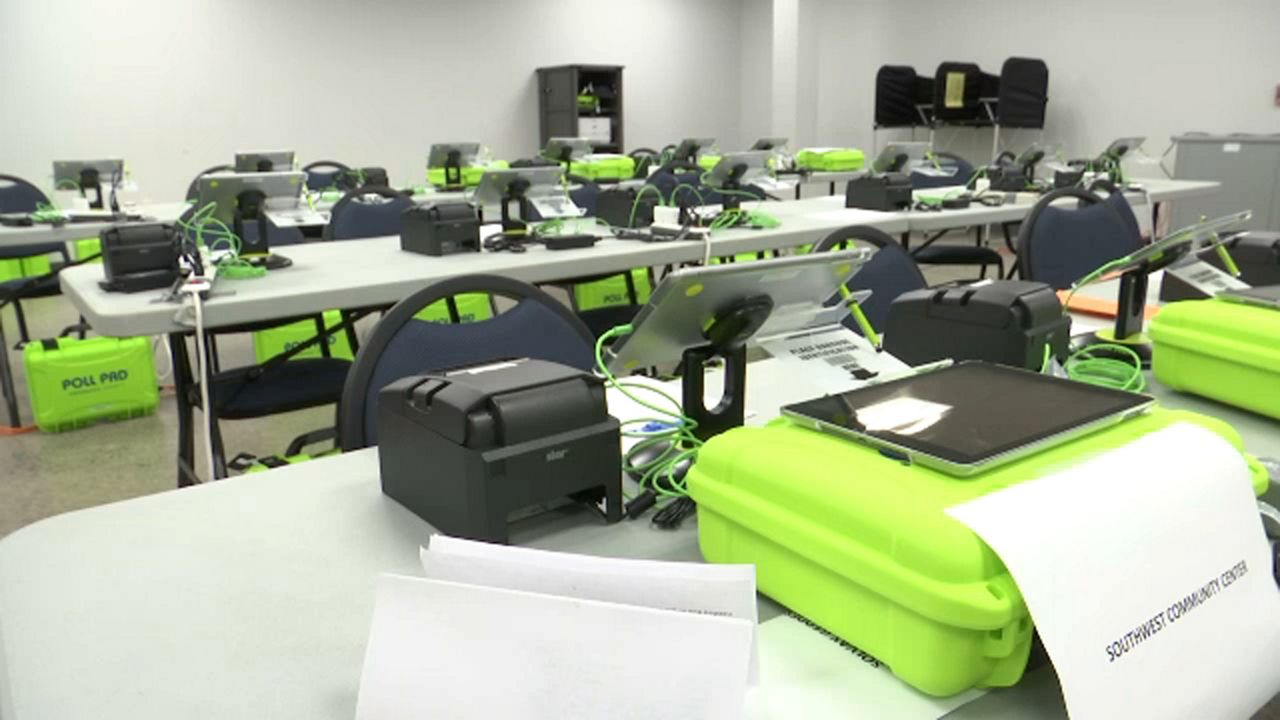 More than 8,000 people took advantage of early voting in Onondaga County. This was the first year New Yorkers could vote ahead of election day.

According to the County Board of Elections, the highest turnout was on Sunday — the final day for early voting — with more than 1,500 people showing up.

"I think it's going pretty good," said Onondaga County Republican Elections Commissioner, Michele Sardo. "We've had voters. There are lines of [them] at each polling place and we've had little issues but we worked them all out."

The process uses electronic Poll Pads meant to get voters in and out quickly.

"We had consistent turnout just about every day," said  Dustin Czarny, Onondaga County Democratic Elections commissioner. "I think it's important we continue to offer this program to the voters."

An estimated 20 percent of those early voters did not vote in the election two years ago.