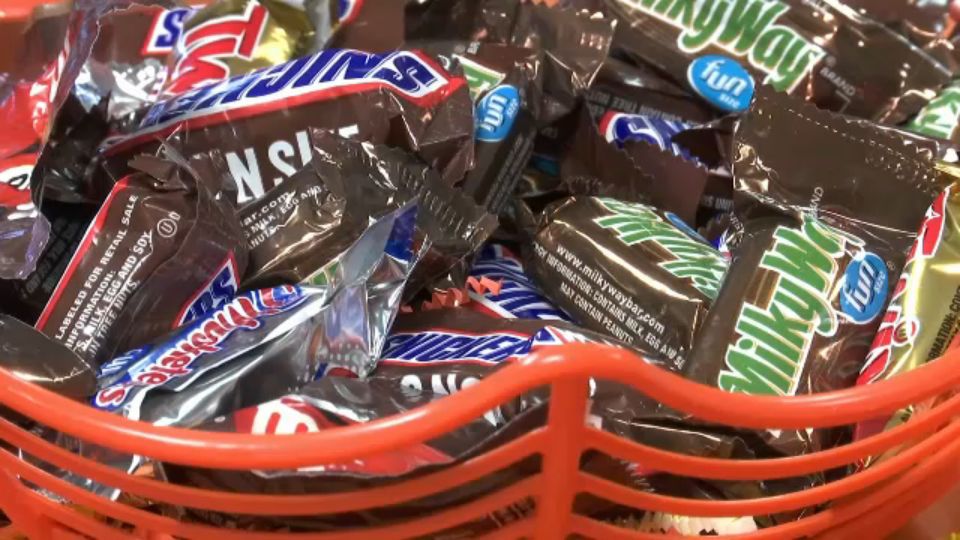 Candy, costumes, and spooky decorations have been out since the end of summer. You might feel like you've been celebrating Halloween for months.

But some are trying to get an extra day officially recognized just for trick or treating.

Mothers like Nicole O'Hara say it makes sense for kids to trick or treat on the weekend.

"I think it's a great idea," she said. "A weeknight is really hard. You know, kids are up early for school or school programs, and sleep is so important. Sleep schedules can get really messed up. Plus you know it's dark, it's rainy. If you make it on a weekend, you can set it at an earlier time, make it much better for everybody."

The petition says if Halloween were always on a Saturday, kids could do their trick-or-treating during the day, and communities would be able to have parades for the holiday.

"As a high schooler, I remember, like, dreading it being on like a Wednesday or a Thursday," said Melissa Milea. "So having it on the weekend would be more fun, just for like, activities and parties and stuff."

However, others say it's a tradition, and trick-or-treating should always be done on the 31, no matter what day of the week.