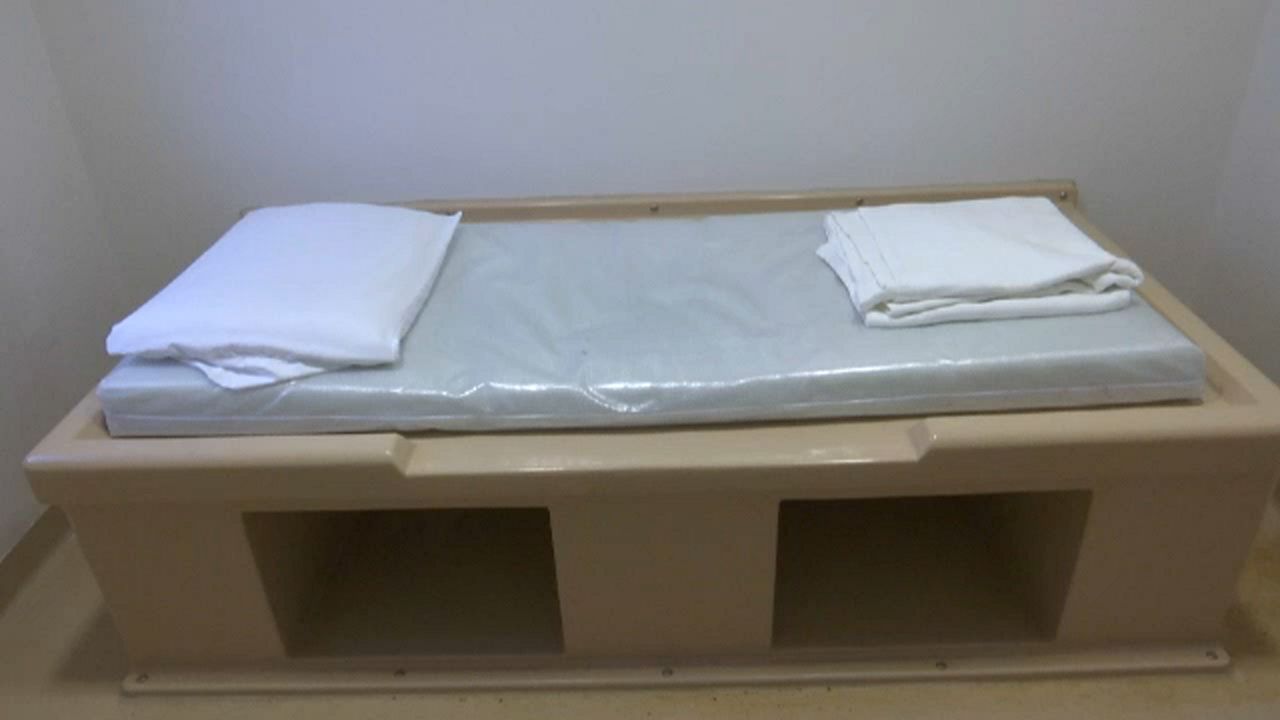 For many troubled teens, this is home.

"Some of the youth that are with us go home at an initial court appearance,” said Damian Pratt, the Onondaga County Children and Family Services Juvenile Justice and Detention Services director. “Other times, they're with us for quite a while.”

They’re detained for several different reasons, ranging from theft to vehicles, up to situations that involve loss of life.

The Hillbrook Juvenile Detention Center has 32 beds, and it’s one of only six facilities in the state, outside of New York City.

Pratt says the center was full last week, and now they have six spots open. But, he says there is a lack of detention beds statewide.

I got an inside look of @OnondagaCounty Hillbrook Juvenile Detention Center. They have so many educational programs and community partnerships to help guide these teenagers down better a better path. BUT, they’re running out of room. I’ll have the full story on @SPECNewsCNY. pic.twitter.com/4vr6awJD98

"Several years ago, we had an average daily population of around a dozen,” said Pratt. “We're more than double that today."

The center serves multiple counties, trying to accommodate an expanding population after the Raise the Age law went into effect.

Now, 16 and-17-year-olds who commit crimes will go to a juvenile detention facility instead of jail.

"We're planning an 18-bed expansion to the facility, and really that's to help not just meet the needs of Onondaga County, but the entire region,” said Pratt.

"It's really important not to just have the space, but to have a safe space and make sure that the facility is equipped with what it needs to keep young people and staff safe and provide that enriching experience,” said Pratt.

They hope to lead them toward a promising future.

Teens attend educational programs and benefit from partnerships with local agencies such as the Good Life Foundation.

"We use hip-hop culture and we use it as vehicle for understanding, and our focus is on entrepreneurship,” said Hasan Stephens, the Good Life Philanthropic Youth Foundation founder and executive director. “We have three social enterprises where we help train youth and also provide money making opportunities."

The organization has mentored 40 residents over the past four years.

"If we provide them with different opportunities and different things to learn and grow from then maybe they'll go down that pathway as opposed to being lifelong residents in a facility,” said Stephens.