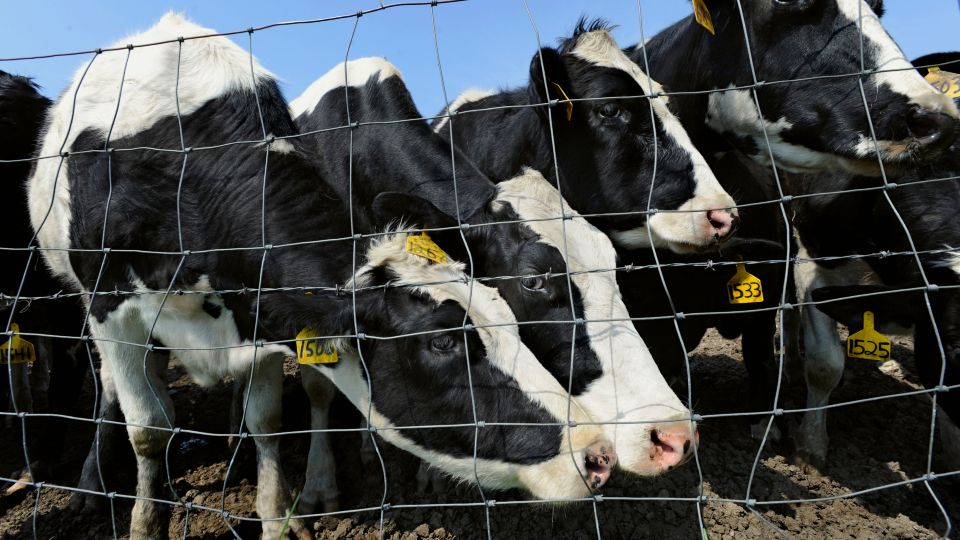 New York is one of the top dairy producing states in the country and some of that dairy, in powdered form, is sold to China. But the ongoing trade war between the United States and China have led to losses for New York producers.

"New York lost probably lost $150 million in dairy exports because of the tariff situation worldwide and what we're seeing with China is only [going to] make that situation worse," said Steve Ammerman, New York Farm Bureau.

Ammerman says the trade problems for farms goes even beyond the dispute with China. The fight has made it more expensive to purchase supplies for manufacturing farm equipment, and tighter trade policy has more life, more complicated for exporting farm products closer to home.

"Forty million of our dairy products go to Canada, about half [of] that go to Mexico, and anytime more tariffs are slapped on those products, it makes them less competitive, less likely to be purchased in those countries, and in the end, it's going to drive prices down for our farmers," Ammerman said.

Farms in New York are already struggling, declining in size and numbers over the last decade. Democratic Comptroller Tom DiNapoli says the industry isn't helped with the current trade policy.

"I think the trade war has certainly played a lot of uncertainty on agriculture and that's something you could say about a lot of industries and the stock market as well," DiNapoli said.

DiNapoli's office this month released a report finding farms generate more than $5 billion in revenue for the state's economy. One of the fastest growing sectors is organic farming.

"The farm community is responding to the changing consumer interest. So people are very interested in organic, healthy eating, and farm-to-table, so you're seeing an interest in organic farms," DiNapoli said.

And as the trade war has continued, the federal government has approved subsidies to aid farmers in order to lessen the blow.