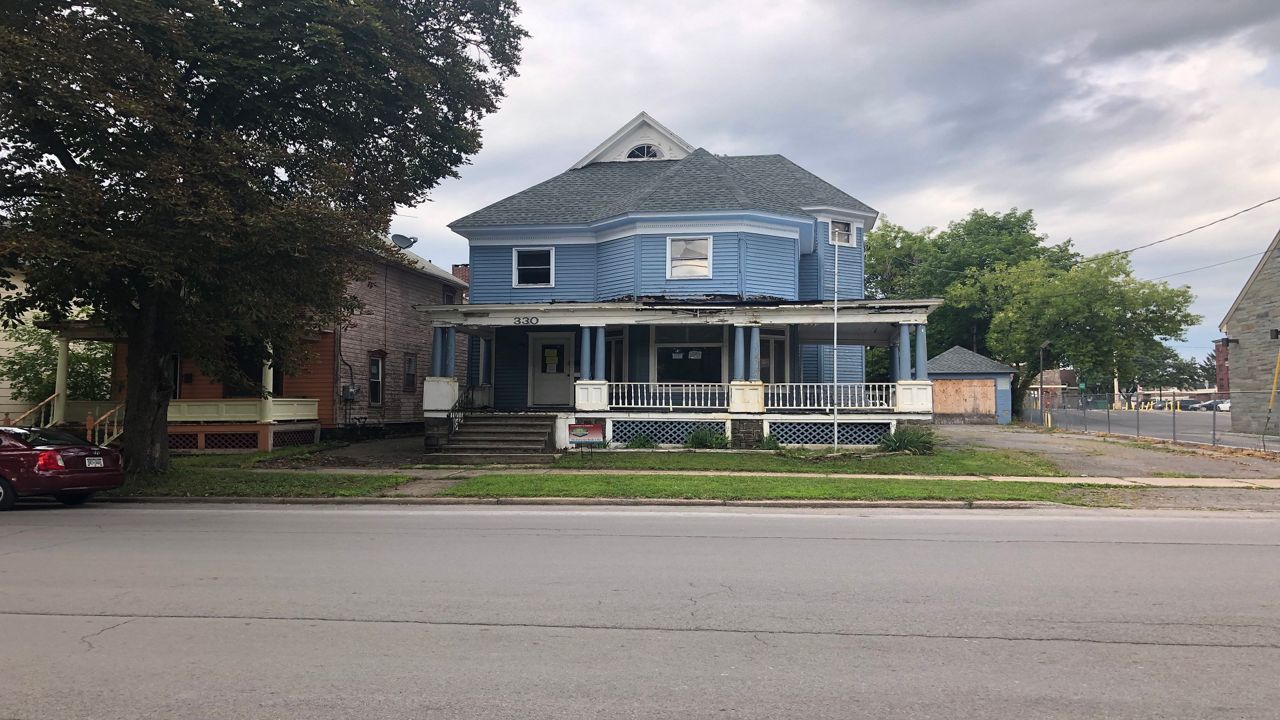 Zombie properties are an issue across the state, especially in the Mohawk Valley. But with state funding that was announced last month, help is finally on the way.

According to Tolga Morawski, Executive Director of the Greater Mohawk Valley Land Bank, there are thousands of vacant properties in the region, especially in Herkimer County.

But with a share of the $9 million grant that New York Attorney General Letitia James announced in Utica July, these smaller communities are receiving the resources necessary to combat the problem.

In the past, only cities with 30,000 residents were eligible for this funding, but thanks to advocates, that changed.

“Many of the smaller communities don’t have a full-time code officer, they don’t have someone that’s a person to go to for issues like these, so by having this program, we can share that across the region,” Morawski said.

Not knowing who owns what is one of the key issues that neighborhoods with these properties face.

Morawski explains that this is where the “zombie quarterback” will come. The person in that position will determine who owns abandoned properties to expedite court proceedings and other legal procedures.

On top of that, another goal of Zombies 2.0 is tracking property ownership. This can help neighborhoods realize when an individual with several code violations attempts to purchase more property.

Organizations like the Greater Mohawk Valley Land Bank are helping communities by either refurbishing or demolishing these properties.