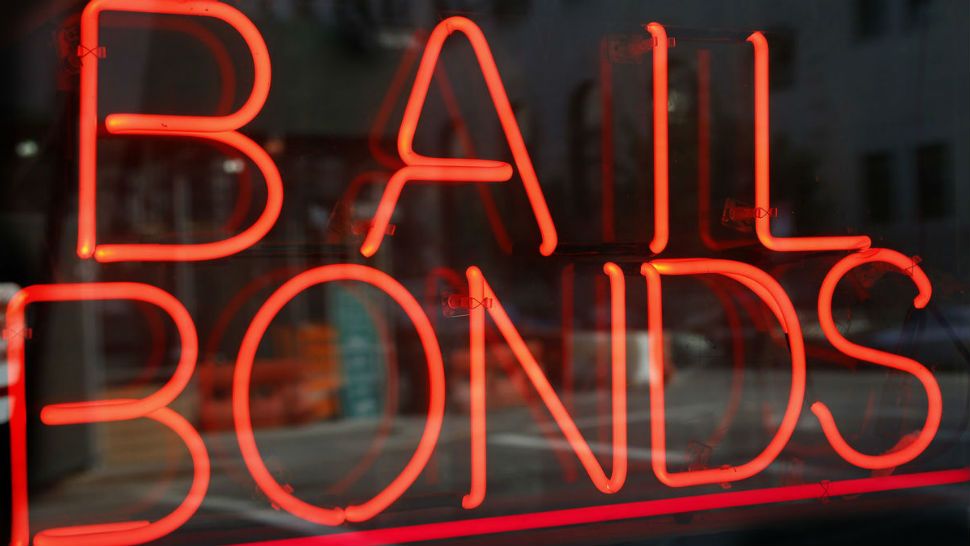 Local governments across  New York State are preparing for bail reform arriving in January that will bring sweeping changes to how low-level felonies and misdemeanor crimes are prosecuted.

It begins with eliminating bail for what are known as non-qualifying offenses, which include misdemeanors and non-violent felonies. Those will include forms of robbery, including a bank robbery in which a weapon is not displayed.

Advocates say they will make the criminal justice system more fair for people who come from poverty and lead to fewer people in jail. Judges will be able to establish bail, or place the accused in jail without bail for qualifying offenses which include violent felonies.

NYS Qualifying vs. Non-qualifying Offenses by Tymoni Correa-Buntley on Scribd

Monroe County District Attorney Sandra Doorley said the system will lead to a "catch and release" approach to the prosecution of low-level crimes. Her office has already begun its transition to the bail reform laws approved in New York's budget by identifying low-level misdemeanor and illegal drug crimes that it will not prosecute.

JA: How do these reforms begin to change how long is enforced in this county and in the state?

JA: And now there are going to be more of those?

JA: It impacts how your staff enforces the law in what way?

SD: "We can only, as prosecutors, ask for a certain amount of bail be set in a particular charge. So now ,courts are going to have to know what they can set, and on who they can set.

I don’t want to be cynical but you know some DAs, not myself, they will say only certain types of crimes should be prosecuted. There are a lot of the low-level minor offenses that just should not be prosecuted. Think about the habitual petty larcenist.

SD: "Correct, that is robbery in the third degree. That is a non-violent felony. It is a non-qualifying offense. So bank robbers will get appearance tickets."

Doorley is hosting orientation sessions with police, courts and others across New York state to educate the law enforcement community.