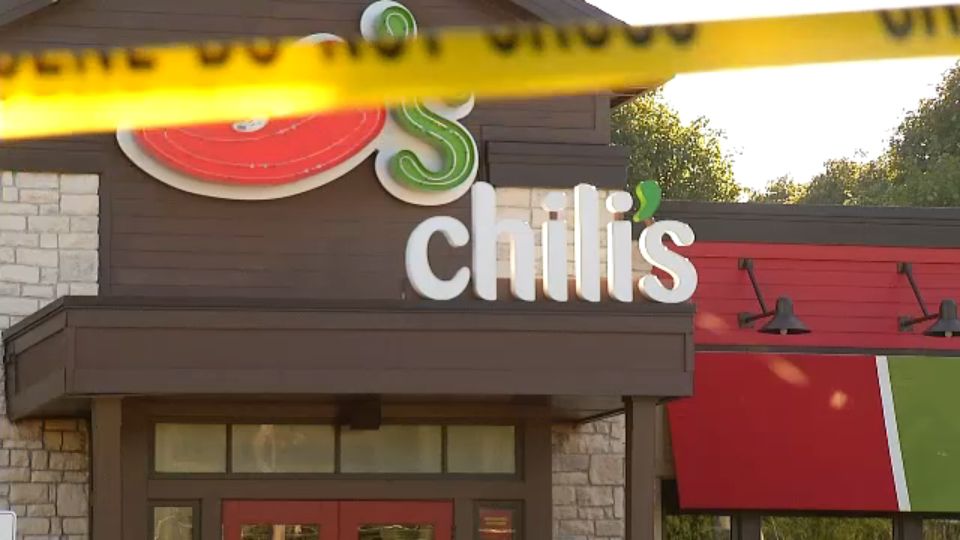 One of the people connected to a deadly restaurant shooting entered a guilty plea.

Jerome Pinkard, 30, admitted giving a gun to his aunt, which prosecutors say was eventually used in the DeWitt Chili's shooting.

Pinkard pleaded guilty to criminal sale of a firearm, and is expected to serve two to four years behind bars. He could serve more for a parole violation.

William Wood admitted to using the gun to rob his former co-workers. He then shot two of them execution style, and prosecutors believe more would have been hurt if the gun didn't lock up.

Wood pleaded guilty to first-degree murder, but federal prosecutors have opened a death penalty case against him.