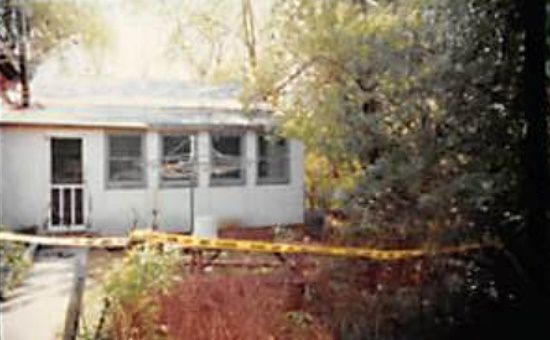 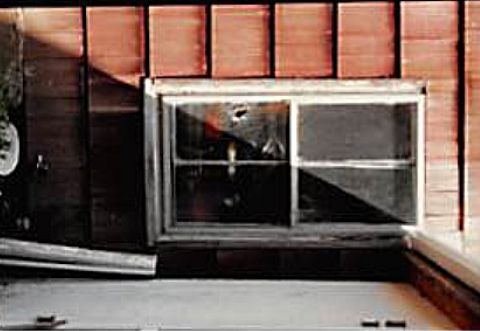 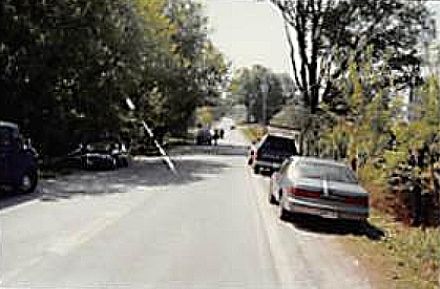 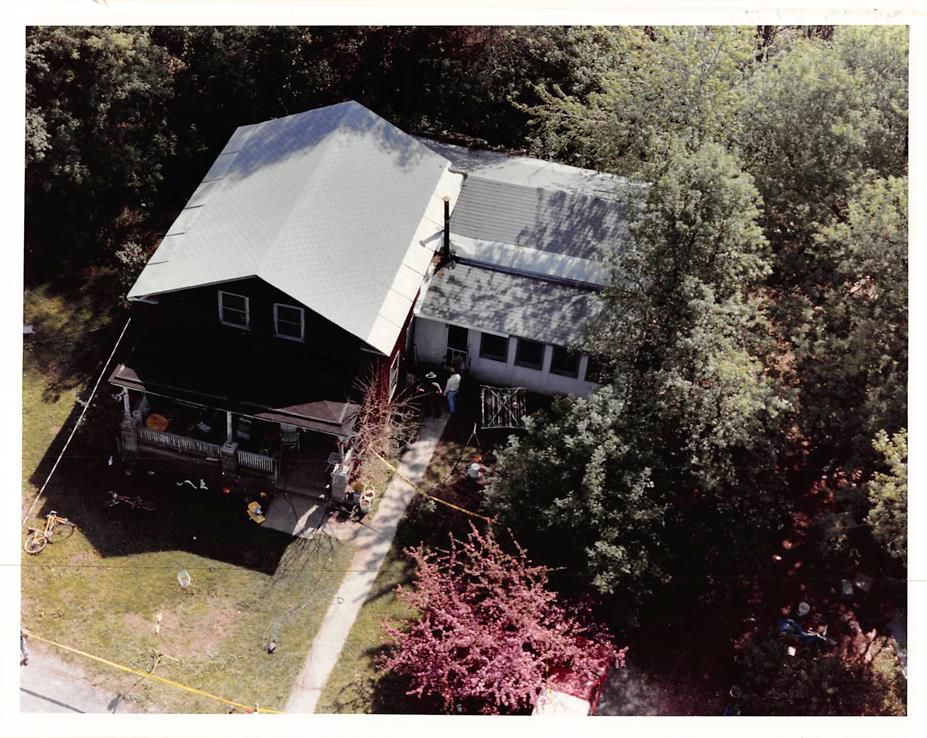 On May 10, 1993, police in Oneida received a call from Thomas Stabb Jr., saying that his parents were bleeding and weren’t moving at their home on South Court Street in Wampsville.

State Police, as well as members of the Madison County Sheriff’s Department and fire and rescue personnel, responded to the call. Carl and Jesse Stabb were found dead, with the case of death being gunshot wounds.

The Stabbs were last seen alive at approximately 8:30 p.m. that evening by family members who had been missing. Many leads have been followed over the years, but the case has remained unsolved, and no charges have ever been filed.