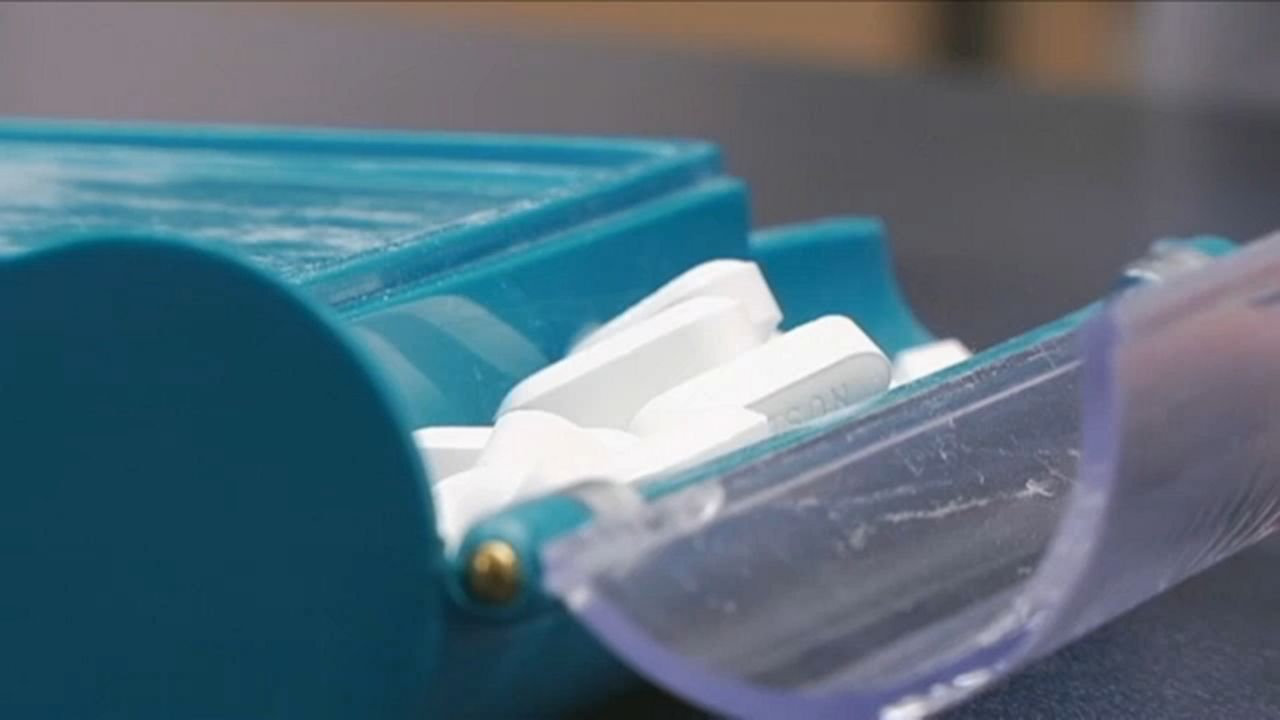 A drug, used for decades to treat substance abuse disorders and addiction, is now hard to prescribe due to certain red tape. A bi-partisan group of lawmakers is hoping to simplify that process and possibly save lives.

It is named the Mainstreaming Addiction Treatment Act. Lawmakers say it would end what some lawmakers are calling a redundant, outdated requirement, that restricts health providers from prescribing buprenorphine.

It's a medication-assisted treatment for individuals suffering from a substance use disorder. So far it has received support from local congress representatives on both sides of the aisle.

“We didn’t understand how powerful these opioids and heroin [were],” said Bob Dean, who lost two siblings to the use.

First it was Dean's brother Shawn in August 2016, then his sister Angie, 17 months later.

“We didn’t know how to help her. A lot of it was just anger and frustration,” Dean said.

Since their deaths, Dean has been advocating for better education and treatment resources for addiction. On Thursday, he was pleased to hear about the new proposed bill.

“I’m all for it if we’re going to reduce new addictions,” Dean said.

“The access to treatment is a matter of life and death," Tonko said.

He is joined by Antonio Delgado, Elise Stefanik, and three other members of the house of representatives, from both parties.

Tonko says this legislation would eliminate a special DEA waiver for buprenorphine, allowing trained medical professionals to immediately provide it to individuals that seek treatment.

He says the goal is to improve numbers that currently show just one in five individuals with a substance use disorder get the treatment they need.

Tonko believes this legislation will first head to the subcommittee on health, before reporting to the standing committee on energy and commerce.