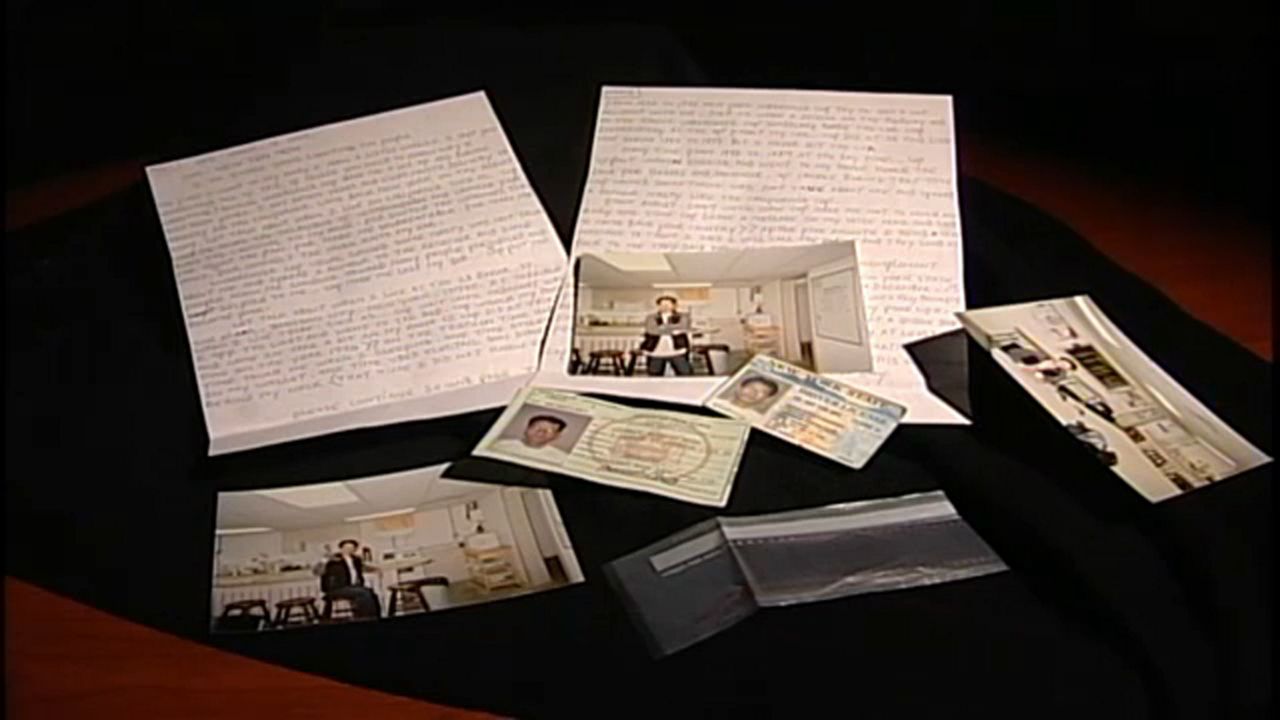 ACA Shooting: A Letter from J. Wong in Johnson City

A letter written by the gunman in New York's deadliest shooting 10 years ago in Binghamton have the signs of instability of a man living with psychosis and paranoia, according to experts.

"I grabbed the small stack of mail and started walking back down to my office and going through what it was and came upon a white envelope addressed to News Ten Now with the return address of J. Wong, Johnson City, New York," said Spectrum News Director Ron Lombard.

"I am Jiverly Wong shooting the people," the opening sentence in a killer's letter, an admission made to Spectrum News.

"I think I physically started shaking because I had an idea of what we had in our hands," said Lombard.

Postmarked April 3, 2009, the letter arrived to the former News 10 Now building. Three days after the mass shooting at the Binghamton American Civic Association where 13 people, including Wong himself, died that day. 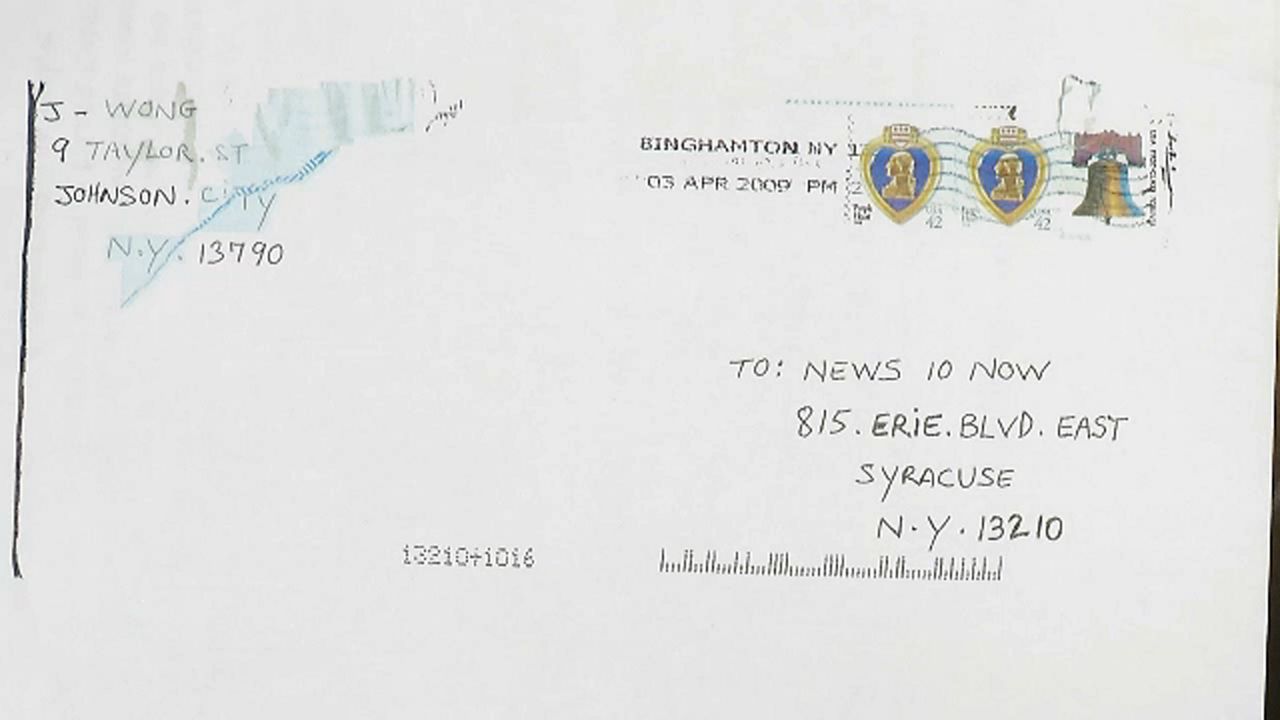 "Cop made me lost my job... cop put me became poor," the letter read. The letter began with an admission before spiraling in and out of coherence.

Anger, paranoia and a desire for retribution all recorded in ink, for the world to know.

"His need to defend himself against those things and his anger at them and his need for revenge over those things were the very motivation for committing the act," said Upstate Hospital Director of Forensic Psychology James Knoll.

"And this maybe gave us a little bit of a clue of what this guy was thinking before he took his considerable anger out on these people," said Lombard. 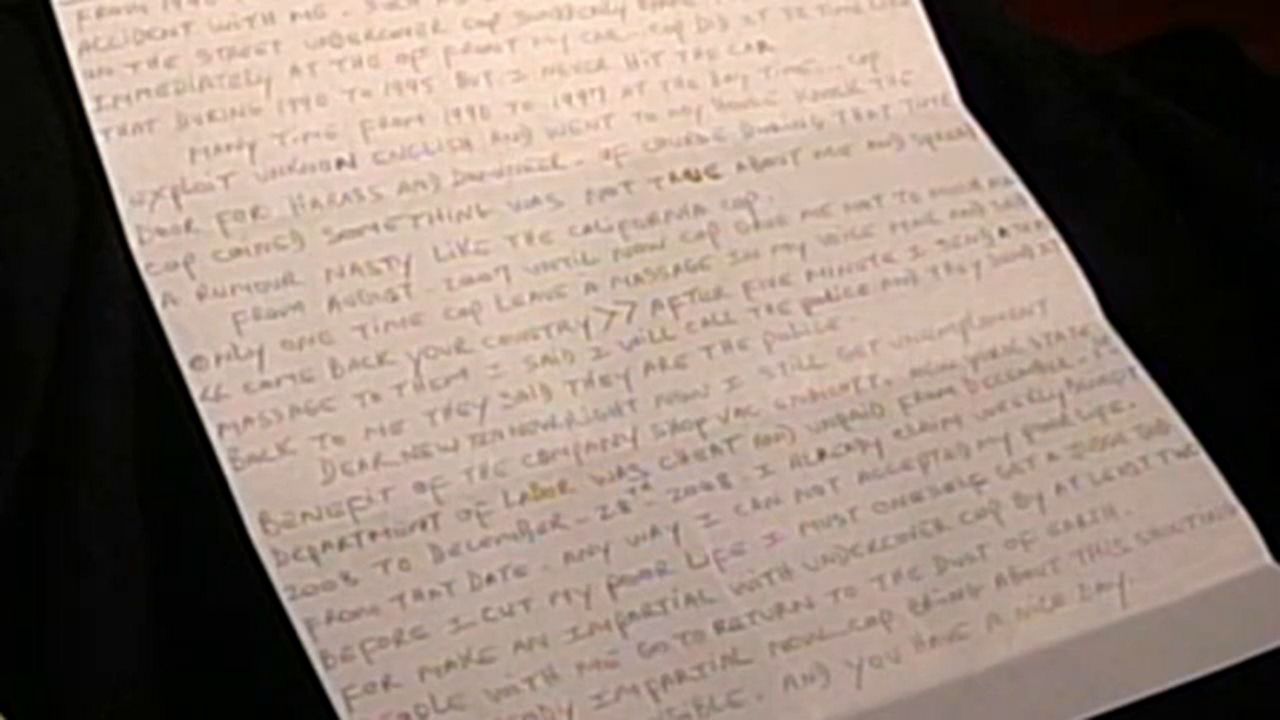 Wong's paranoia and psychosis may have driven him to commit the heinous crime but there's no way to be certain. Ten years later, with mass shootings a familiar part of our national news cycle, it's hard to define any specific signs of potential shooters.

"The research violence, generally, not just on mass shootings – but in addition to mass shootings – persons with serious mental illness make up a small percentage of folks who engage in this type of behavior," said Knoll.

Wong seemed to be driven mad by his delusions which ultimately led him to act violently, but learning what to expect in a mass shooter from past cases is difficult.

There is no one set of characteristics. All we can seemingly do is be vigilant and hopefully intervene before history repeats itself.

"Generic profiles aren't that helpful because they identify such a wide swath of people that will never engage in these events. On the other hand we've learned that the things to pay attention to are behavioral leakage by the potential offender by words or deeds leading up to the shooting event, the intentions are leaked in one way or another," said Knoll.