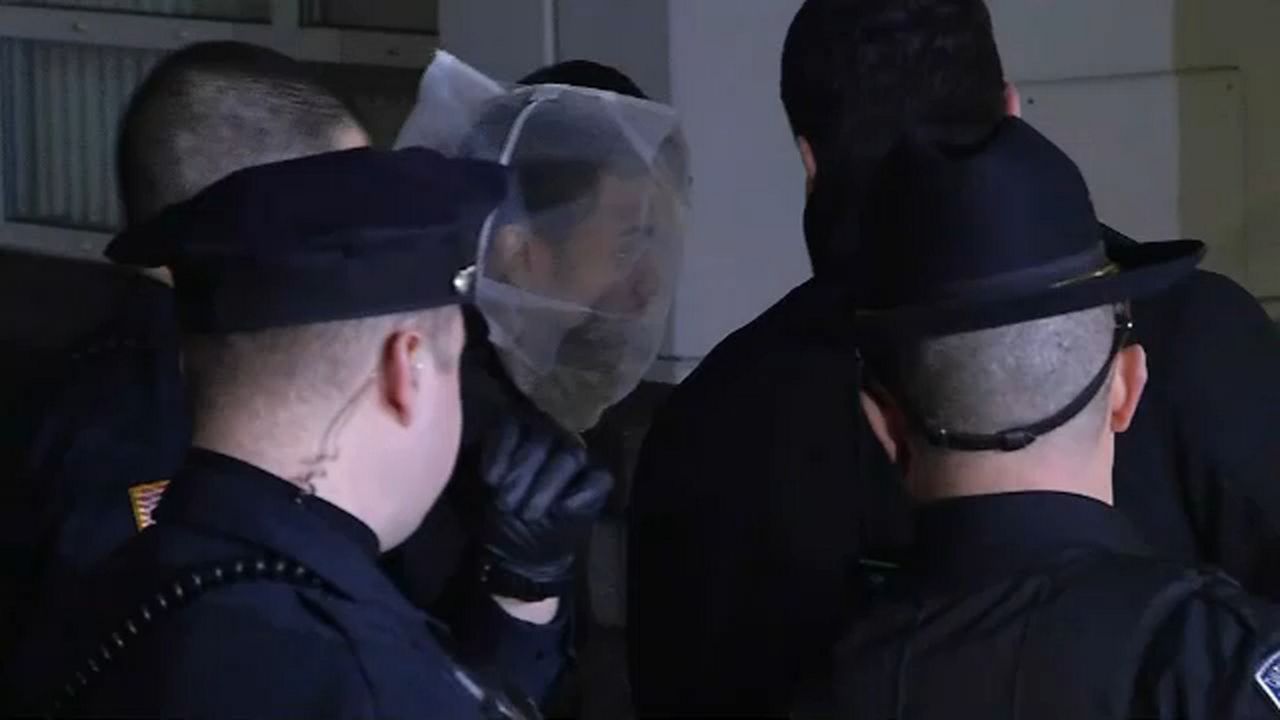 The case against a Utica man accused of killing his grandmother and landlord remains on hold pending a mental health evaluation.

It's the latest in what Oneida County prosecutors say is an increase in serious crimes stemming from mental health problems. District Attorney Scott McNamara says there have been more than a dozen such cases over the past decade.

"A long time ago people were basically confined if they had serious mental health issues,” McNamara said. “Now what [doctors] do is push the people with mental health out in society."

McNamara says he has seen a lot more homicides now than ever before, linked to mental health problems — such as the case of Paul Bumbolo, who killed his family back in 2015.

"Paul Bumbolo is another person who had a documented history of mental health issues; he was on everyone's radar from when he was in school,” McNamara said.

According to the district attorney, a lot of these cases stem from synthetic drug use. McNamara said he thinks Tasheonia Hills, who was found guilty of stabbing and killing her mother, and 23-year-old Fahrudic Omerovic, who made threatening phone calls against Utica College last March, are prime examples.

"Synthetic drugs usually cause people to take part in bizarre and chaotic behaviors,” McNamara said. "Right now, it is very difficult to keep someone contained and evaluate."

Which is exactly the process currently happening for Naythan Aubain. He's due back in court next month, after the results of his evaluation come in.