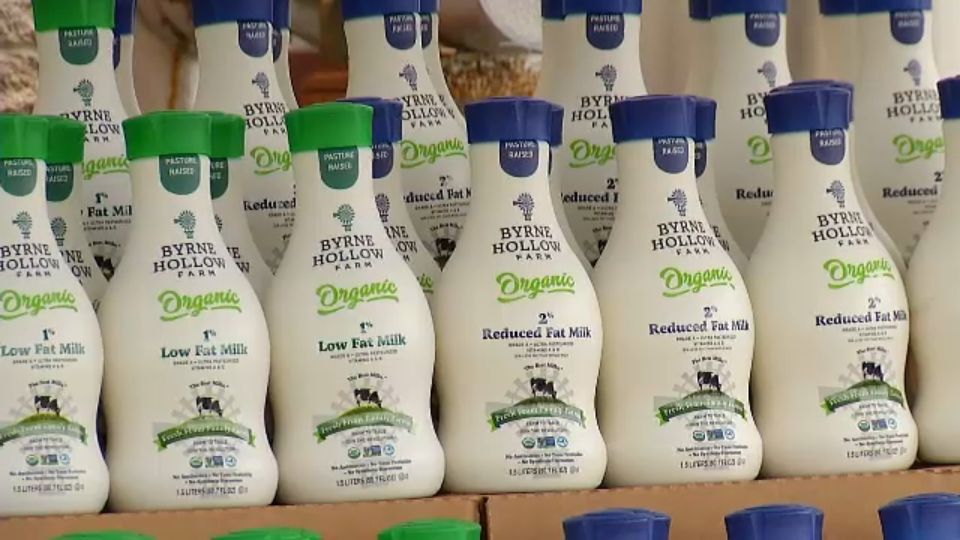 A new federal proposal addresses the way milk is supplied to military bases and some say it could hurt local dairy farmers.

Senator Chuck Schumer says the proposal would allow suppliers to bid on contracts to ship larger quantities to warehouses in the south before coming to New York.

Those added transportation costs could hurt smaller dairies from competing.

Schumer says the proposal is inefficient and hurts the quality and freshness of the milk.

"You know you can't just put milk on a little flatbed truck you need big refrigerating trucks that got to go all the way down there, warehouse it, and take it all the way back up here I think when I present it to the top staff of the military they'll see how dumb it is, " said Schumer

Bryne Dairy has supplied milk to troops in New York State for the past 17 years.