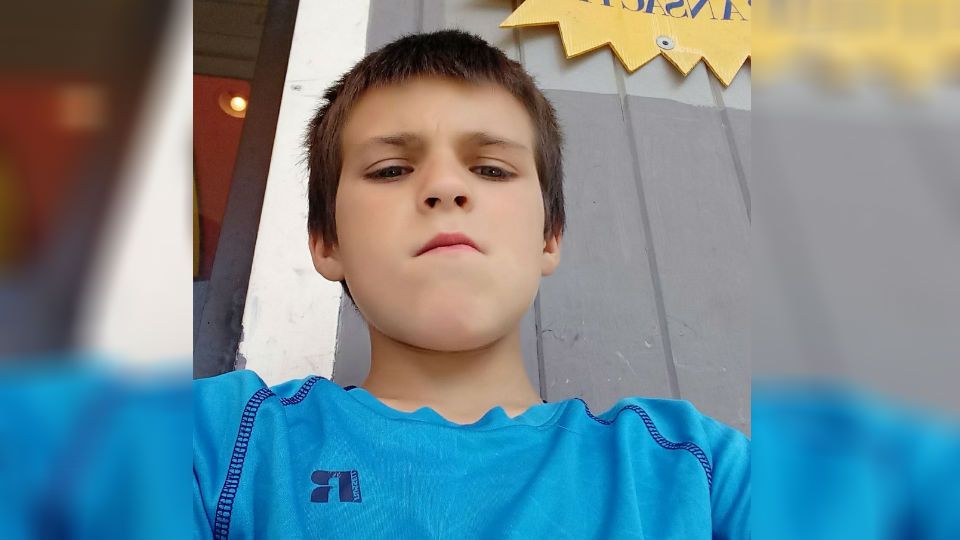 Man Charged in Syracuse Child's Death Being Released by Police

The man accused in the case of a 12-year-old shot and killed in Syracuse, has been released from jail.

Officials say Pinet was identified as a suspect after several interviews and a review of evidence recovered from the scene. But as the investigation went on, detectives say they developed information that questioned Pinet's involvement.

Specifically, it was surveillance video that apparently shows Pinet in a convenience store at the time of the shooting.

But the DA says the charges against Pinet have not yet been dropped.

“Don’t forget, there’s always a possibility we’re being gamed here. So, we’re still looking into and we’re going to triple check and verify the authenticity of the tape and we’re re-interviewing eye witnesses to see what level of certainty they have,” said Onondaga County District Attorney William Fitzpatrick.

Despite the charges, Pinet's lawyer, Nicholas DeMartino, says his client is relieved.

"Anything can happen, it seems to exculpate him and I'm hoping it does," DeMartino said. "I'm hoping this tape will be the evidence that totally exonerates him from these allegations. I'm cautiously optimistic at this point."

The investigation continues and anyone with information is asked to call Syracuse police at (315) 442-5222.