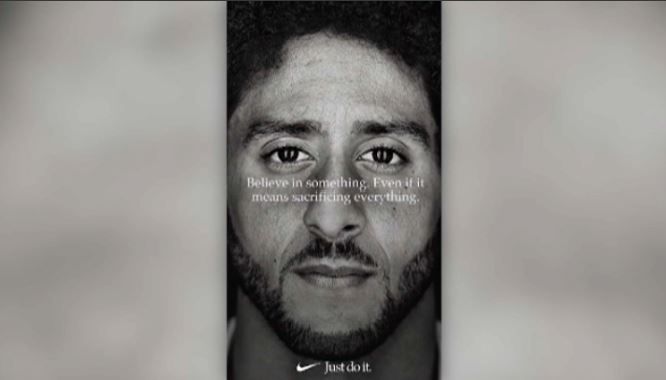 The new face of Nike is evoking some strong reactions.

This week the company named Colin Kaepernick the face of their 30th anniversary campaign.

Kaepernick is well-known for his controversial protest of racial inequality and police brutality by kneeling during the national anthem.

While some are praising Nike's decision, others are burning their sneakers.

Marketing professor Eunkyu Lee says no matter what side you're on, the company wins big in business.

"You know in the old days you'd have to have to spend a lot of money to draw all this attention and Nike being actually the topic of conversation in tens of millions of conversations. And they are doing it in a very cost effiecient way. So, as far as the exposure and attention are concerned, I think Nike is really benefitting a lot from it", says Eunkyu Lee, Ph.D., Syracuse University Marketing Professor.

While the campaign may be new, Nike's relationship with Kaepernick is not. He's been under contract with the company since 2011.