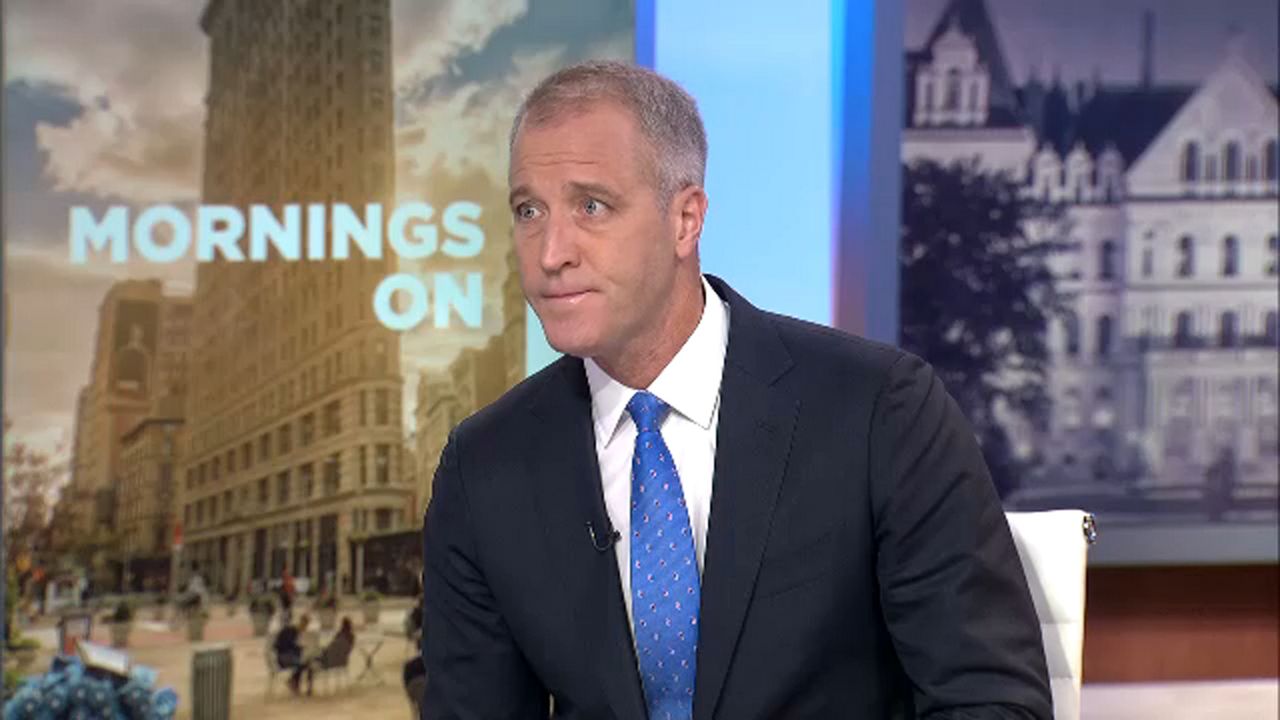 Maloney is running for re-election for his congressional seat while he's running to become the next attorney general of New York. The state's Court of Appeals declined to hear an appeal of a ruling agreeing with Maloney that says if he secures the Democratic nomination for attorney general, he can decline his nomination for his seat in the 18th Congressional District.

Maloney faces three Democratic challengers for attorney general in September's primary. If he continues his run for Congress, he faces Republican James O'Donnell in November.