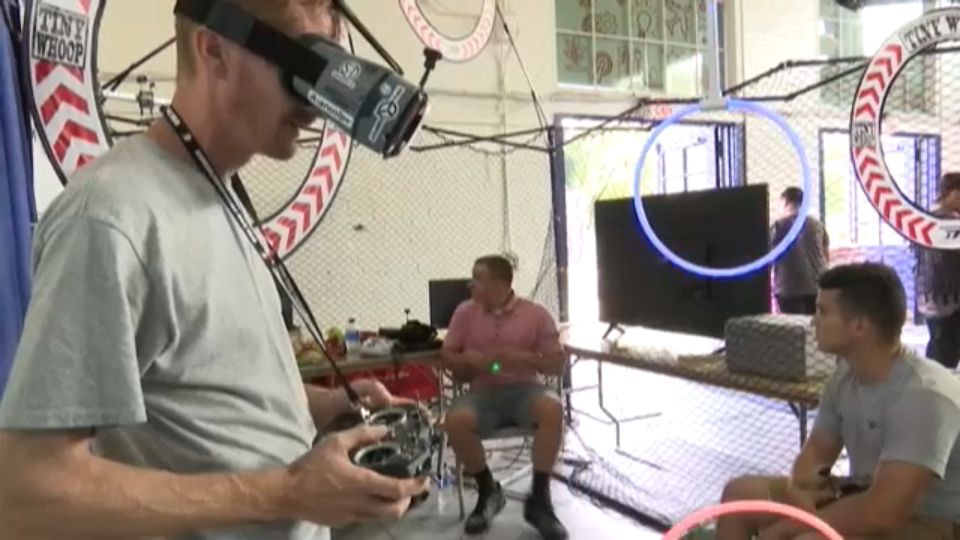 GEDDES, N.Y. -- The New York State Fair highlighted modern technology with a new competition for drone enthusiasts over the weekend.

For the second year in the row, the fair has hosted the Drone Film Fest, a competition which received dozens of submissions from around the world.

New York has been named the leading state for drone technology -- and it looks like the industry is here to stay.

"I think you know that it's a cutting edge technology. It’s the future. You know, the fair always brings back tradition, but it always shows what the possibilities are. And as I said, New York state is a global leader when it comes to the drone industry,” said Drones Film Fest Managing Director Michael Massurin.

CNY Drones has a booth, where they inform students and parents about local career and educational opportunities.

A brand new drone light show starts every night at 9:30 p.m. at the fairgrounds.